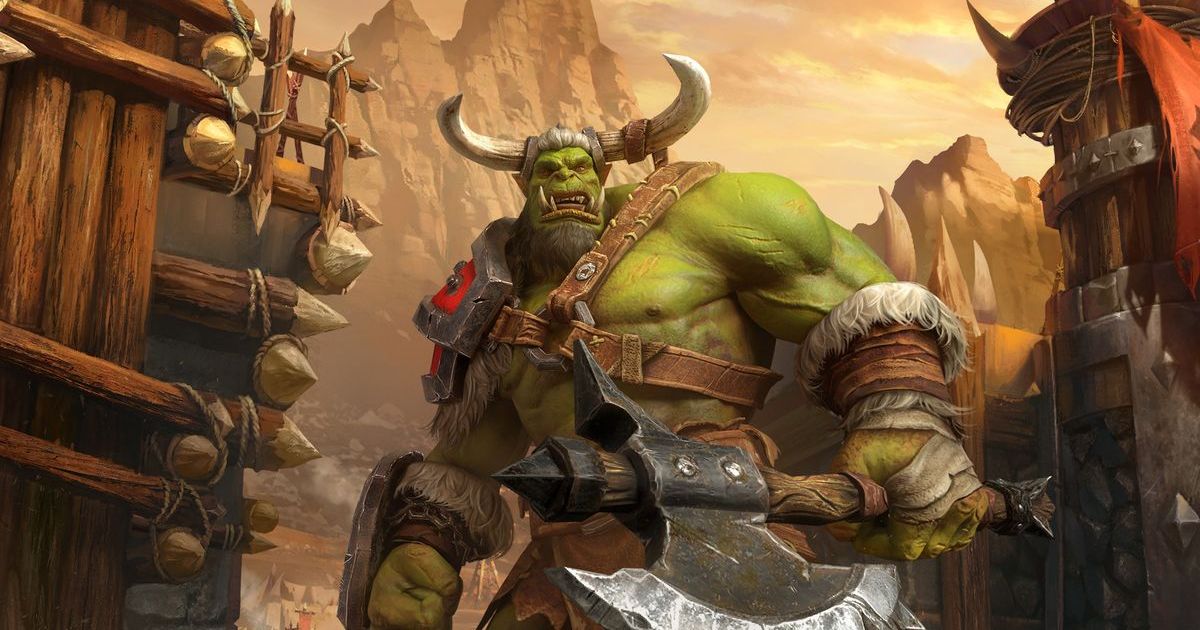 As promised, it happened. At seven o’clock in the evening of our time Blizzard introduced a new game from the world of Warcraft, designed for smartphones and tablets.

Warcraft fans have been most looking forward to the classic real-time strategy game. If you were among them, you will be disappointed. Warcraft Arclight Rumble is a clone of Clash Royale. The free title is described as an action strategy game with famous characters as heroes and villains that you will collect and fight against AI and other players in dynamic clashes.

The closed beta will be launched soon in some regions. The full version will be installed for Android and iOS by the end of this year.

We remind you that on June 2 this year, not only for Android and iOS, but also for PC will be released Immortal Diablo.

We are preparing additional information. We will update the article.