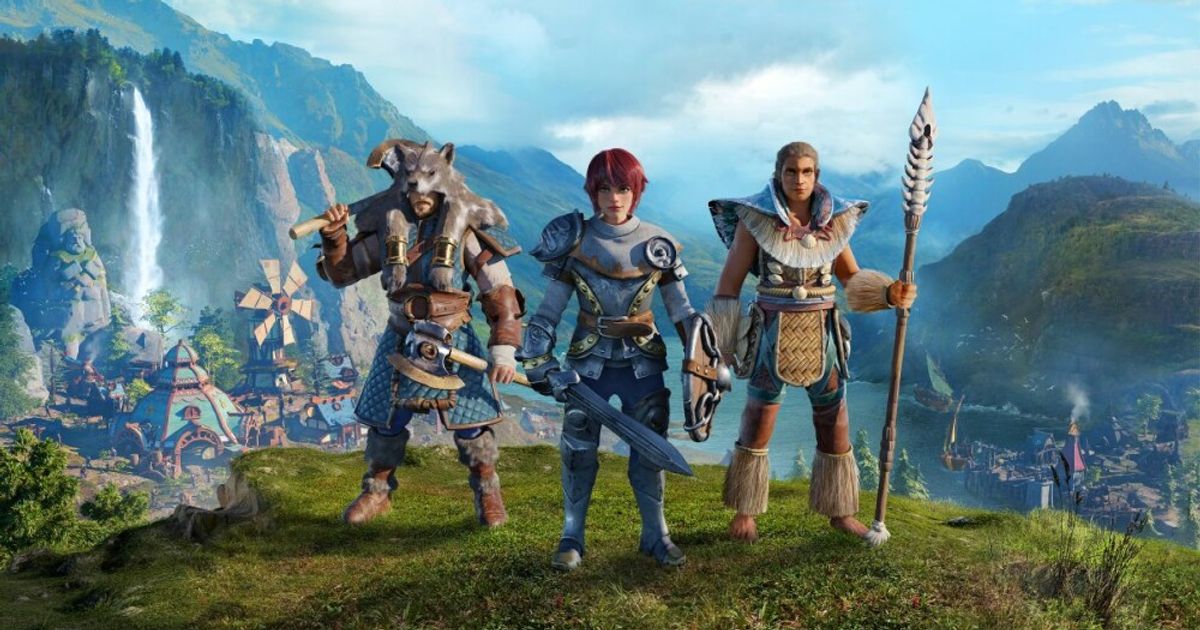 Finally, we will see the return of The Settlers series. The promised new set of migrants was postponed indefinitely in March of this year. Ubisoft announced today that Settlers: New Allies Coming February 17, 2023 for PC. The game will also be released later on Xbox, PlayStation, Nintendo Switch and Amazon Luna.

As you can see, The Settlers relaunch has been subtitled to allow developers to take into account the changes in gameplay and the journey that players have been on.. It will still be a building strategy with combat. In a press release, Ubisoft emphasizes that the new installment stays true to its nearly 30 year old legacy and combines detailed construction with real-time strategic combat. At the core of each match is gathering resources and building an economy so you can recruit new settlers and directly control a victorious army.

There will be a choice three unique factions (Elari, Maru and Yorn) and the attraction lies in the exploration of a whole new world in cutting-edge graphics. Each faction has a unique look, play style, and story.

Single player campaign: The Elari faction is forced to leave their homeland and settle in new and unknown territories. These new settlers will have to face many challenges along the way, from raids by ruthless bandits to the discovery of a new culture.

hardcore mode: This is a special mode with new scenarios, a wide range of modifiers and conditions. You can make the AI ​​a very difficult opponent that will test the best players, either alone or with friends.

Hassle: Solo versus AI, co-op with AI, or against other players. Fights will take place on 12 maps.

And now the most pleasant. The Settlers: New Allies will have Czech subtitles, they are listed directly by Ubisoft for the PC version. We expect them to be available on consoles as well, but we don’t have confirmation yet. If you would like to buy the game physically, unfortunately. According to our information, there will be sell digitally only. Standard edition for 60 euros, Deluxe Edition for 70 euros.

Starting December 1, the developers will be streaming to bring The Settlers: New Allies closer. The stream will begin at 17:00 on twitch.tv/Ubisoft.