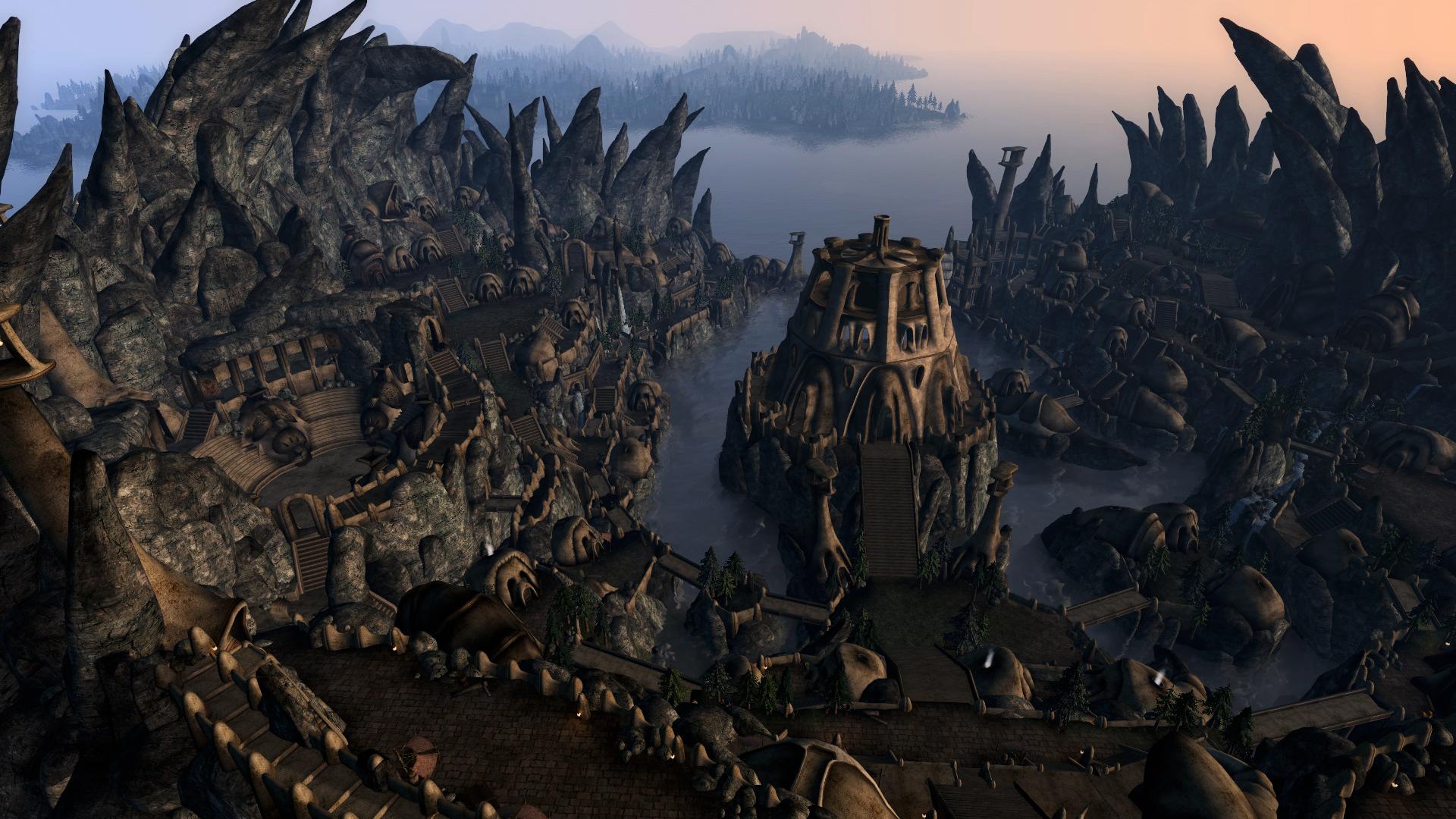 The community around some games just doesn’t die. A great example is the creators of the modification for the legendary Morrowind. Tamriel Rebuilt has been under development for almost twenty years, during which time its creators managed to add to the giant island of Vvardenfell, which is the setting of The Elder Scrolls 3: Morrowind, a large part of the land that forms the famous swampy provinces in general. There are currently two large locations in the game world that you can travel to.

Dominions of Dust will take you to a trading port located in the southwestern part of Vvardenfell. The city should not be the only thing you find in this place. In addition to him, you will also be offered his surroundings with rival clans and ancient ruins. Embers of Empire’s second destination is the revamped west coast of the Elvanni Peninsula, which isn’t exactly a friendly place. On the other hand. Only the most daring group should undertake this. Overall, the added space should offer players three times the amount of space compared to what was offered in the Bloodmoon werewolf expansion.

In addition to the new locations, there are also three main factions, 200 quests and many fixes. The scale of the work done is truly enormous. Also, Tamriel Rebuilt’s journey doesn’t seem to be over. The creators of this mode are preparing additional additions for it that will expand the game world. If you’re interested, you can find all the information and files you need to play here.

We are proud to announce the release of Dominions of Dust and Embers of Empire!

Read more
Previous article
Star Trek is back as a co-op shooter
Next article
Czech games will appear in The Settlers: New Allies