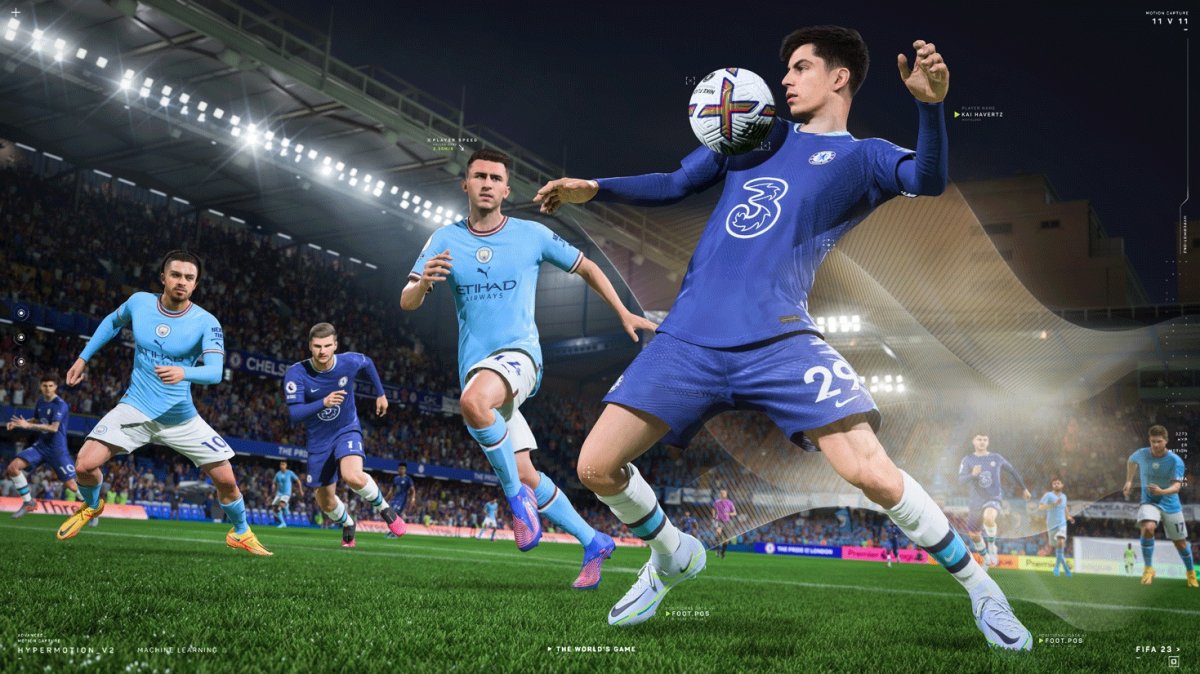 In the days before FIFA 23’s release, EA Sports reveals the game’s strongest players and their ratings. This time it’s time for the young talent ratings and the hidden gems of Career mode.

Therefore, we are talking about very young players who currently do not have particularly interesting statistics, but have a rosy future ahead of them, with ratings that could rise to 25 points in a few years. In short, some real bargains for Career mode.

These days, EA Sports is announcing FIFA 23 player ratings with various themed lists. We’ve seen ratings for the best five-star, passing, dribbling, fastest and strongest players, as well as the best players from the Spanish Liga, Premier League, Bundesliga, Ligue 1 and Serie A TIM before. none..