US Department of Homeland Security Invests in Roblox Against Terrorism 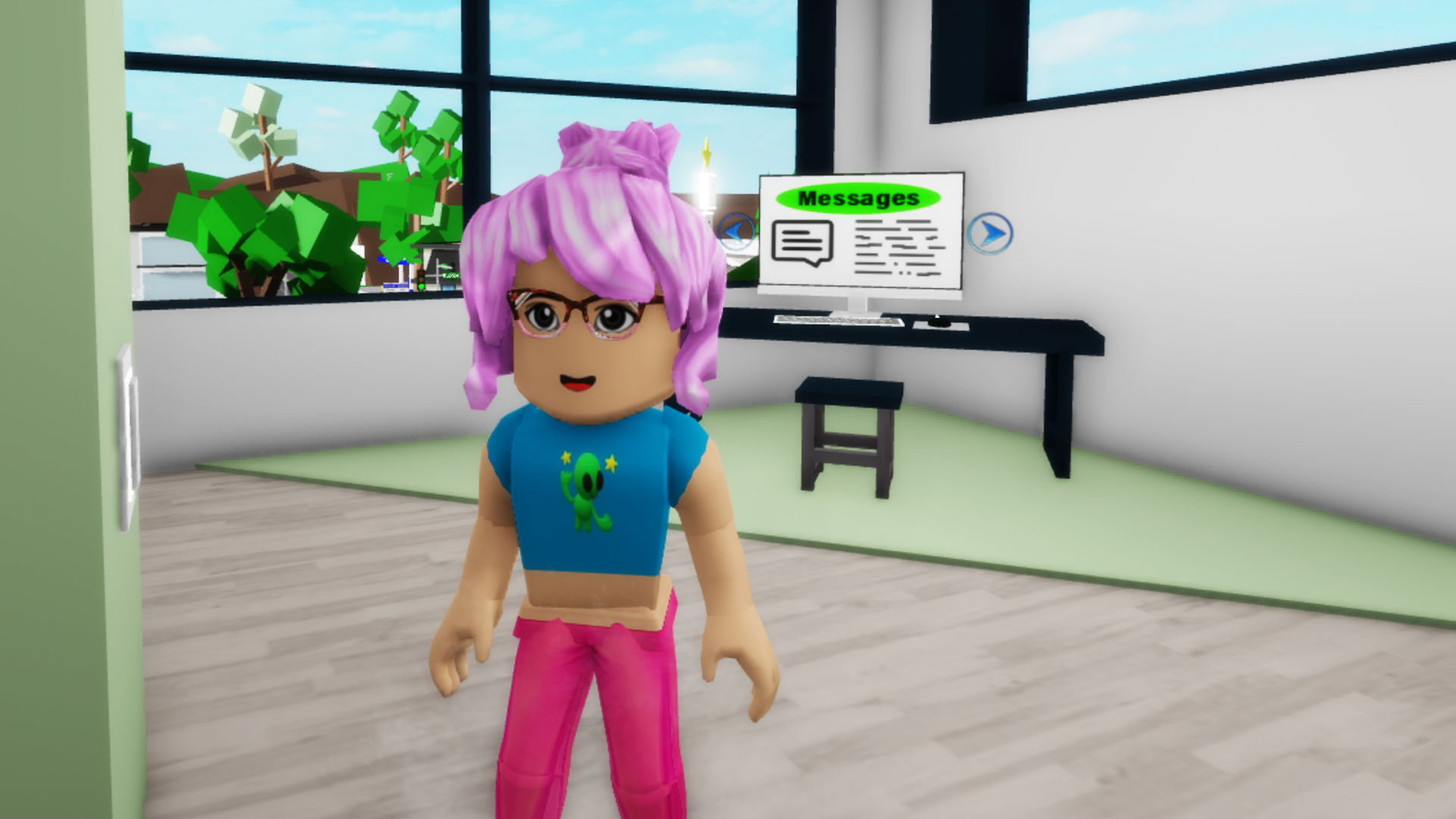 The US Department of Homeland Security has committed nearly $700,000 to combat extremist threats on social gaming platforms, with the Roblox counterterrorism investigation playing a major role in the initiative. This funding represents the first time DHS has provided funds to combat extremism and radicalization in online gaming communities.

The research program, run by Middlebury College’s Institute for International Studies, which houses the Center for Terrorism, Extremism and Counterterrorism, is expected to last around two years. Other partners include Take This, which explores the relationship between gaming and mental health, and Logically, which tackles problematic online behavior on a large scale, according to Vice’s Motherboard.

The move follows complaints from experts that a lack of funding for research has left gaming communities lagging behind social media in the global counterterrorism effort. The researchers hope to use these findings to provide best practices for preventing terrorist recruitment in gaming spaces, as well as resources to help track these behaviors and workshops to help prevent extremist exploitation.

Roblox is one of the main companies behind the project due to its status as a popular social platform and gaming company. The fact that extremists are actively recruiting on Roblox is particularly problematic, as just under half of the platform’s players are under the age of 13. Although the research project was recently approved, CTEC told Ars Technica that it has been working with Roblox for six months.

In 2019, NBC News reported that it was able to quickly locate and identify over 100 Roblox accounts with extremist and racist content. At the time, a spokesperson for the sandbox gaming platform said it had more than 800 moderators reviewing and removing such content. In 2018, a Sun investigation called Roblox “a haven for Jihad, Nazi, and Ku Klux Klan RPGs.”

The long-term goal of the research project is to convince game companies to adopt anti-terrorism policies similar to those already in place on social media platforms. CETC deputy director Alex Newhouse says these game companies currently rely on user feedback, which is not enough to fix the problem.

Such counterterrorism efforts may seem redundant, but according to a 2019 Anti-Defamation League survey, one in four respondents “have experienced extremist white supremacist ideology in online gaming.”

Roblox is the only major game company to have a government policy on extremism on its platform. The company recently introduced more reliable reporting tools that players can use when they come across hateful content in the best Roblox games of 2022.

If you are a Roblox enthusiast, you can express yourself with new avatar items that you can get from our list of Roblox Promo Codes for September. You’ll also want to take a look at our Roblox music codes for September to see which tracks you can play in the game.