Microsoft still lacks games, but there is interest in Game Pass 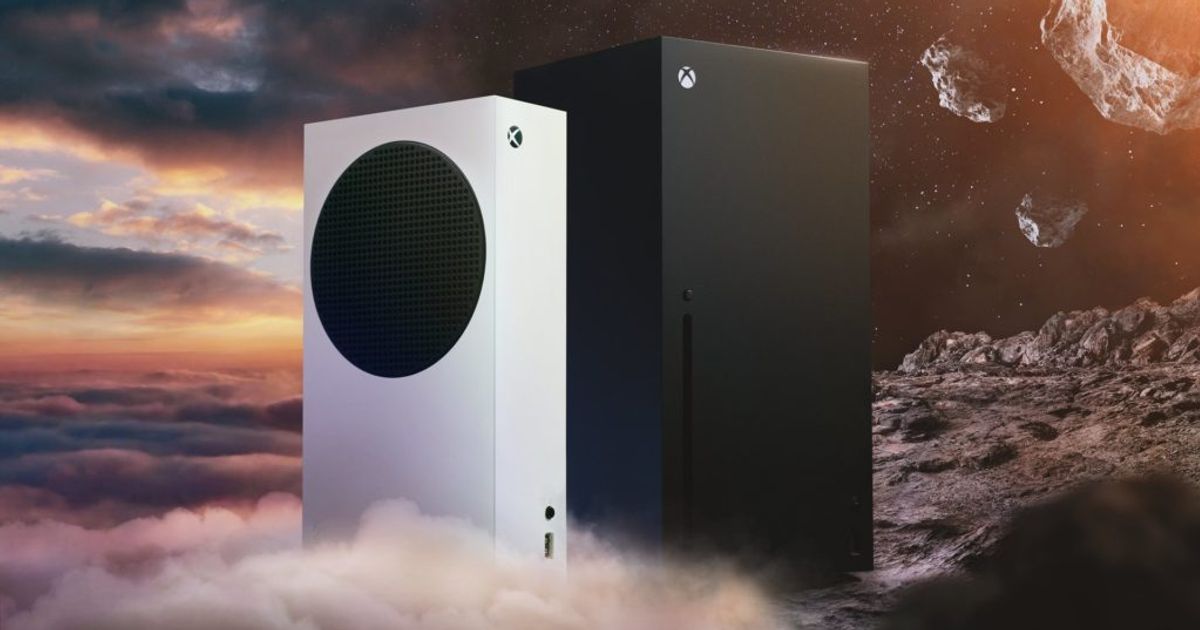 Microsoft’s latest financial report comes as no surprise. The gaming division’s sales fell 13% year-on-year in the most recent quarter.. Going into details, in the case of services, the difference is 12%, and in the case of hardware, 13%. At the end of the year the company important plays were missinginterest in own content has declined, while at the same time, lower monetization of third-party content has been recorded.

At the end of 2021, Microsoft released three notable games: Age of Empires IV, Forza Horizon 5 and Halo Infinite, while last year just a smaller Penmention from Obsidian. He partially compensated for the decline in these incomes. more Xbox Game Pass and PC Game Pass subscriptions. The service was supposed to reach a new level, although no one specified exactly how many subscribers it had. Instead, Microsoft boasted that The number of active Xbox users exceeded 120 million in a quarter. Last January, Game Pass had 25 million subscribers.

Microsoft also expects next quarter sales to decline from a strong last year and fewer games to be released. But there is nothing tragic in this, the company expected everything and is already looking forward to the release of the following games, including Redfall, Forza Motorsport, Minecraft legends and Starfield. We should know the release dates for the first three after 9:00 p.m. tonight.

A source: MicrosoftPhil Spencer calls on game studios to unite and share the joy

The games grossed $4.74 billion. Of these, 1.3 million were equipment. Microsoft has traditionally not released exact sales numbers, but the Xbox Series X/S is believed to have sold around 22.5 million units. Competitor Sony last reported 30 million for the PS5.

Meanwhile, Microsoft as a whole reported a 2% ($52.7 billion) increase in revenue but a 12% ($16.4 billion) drop in net income, in direct response to smaller sales in the personal computer industry. This segment, like games, is experiencing strong growth during the pandemic, when people bought more new models of laptops, so now there is no point in investing in new hardware. After all, many people at that time also invested more in games, which continues to be reflected in the financial statements of individual companies.