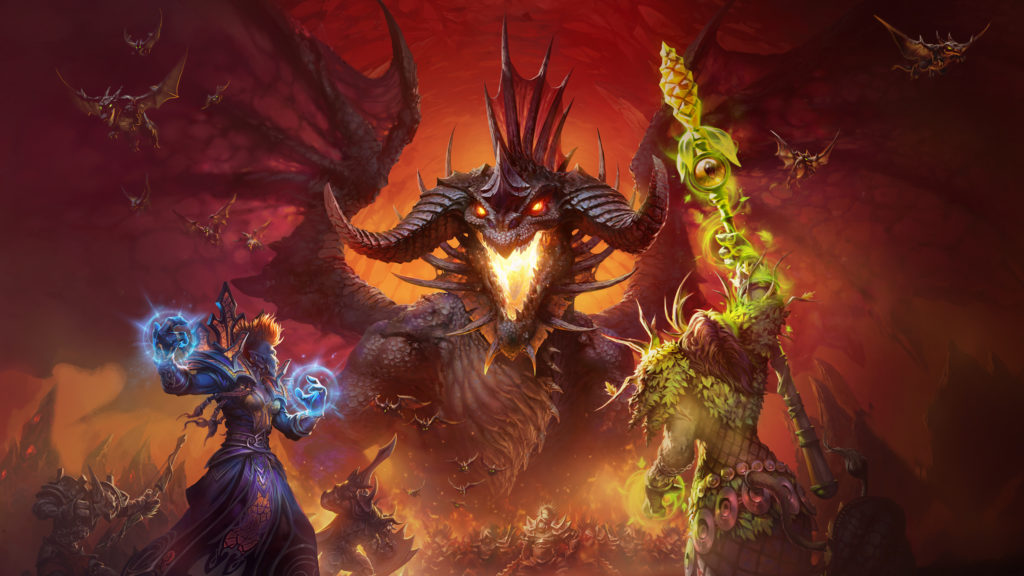 The toxic environment at Blizzard Entertainment has been a recurring theme in recent years. The company fails to deal effectively with this problem. According to one of the main developers of World of Warcraft Classic Brian Birmingham it also seems like the gaming giant has its fair share of employee relations, which was actually one of the reasons the veteran creator decided to leave his hands behind and go elsewhere. During his time at the company, he, like other managers, was forced to give negative assessments related to the percentage quota system, which he abandoned. He even spoke out against it on several occasions, but as is common in corporations, over time the pressure was so strong that he himself gave in several times and gave bad grades.

He himself commented on the situation with the ratings as follows: “When asked why we should be doing this, the World of Warcraft executives explained that while they disagree, the executive’s rationale is that it’s important to squeeze out the worst performers to ensure everyone is working. they keep growing. Such a policy encourages competition among employees, sabotage of other people’s work, the desire of people to find underperforming teams in which they can be the best, and ultimately undermine trust and destroy creativity.

Birmingham refused to put up with this situation any longer and decided to retire. A Blizzard spokeswoman commented on how the percentage quota system works to make it easier for employees to perform at their best through honest feedback from managers. Birmingham said corporate pressure on ordinary workers has risen sharply in recent years, but he, like many others, has been asked not to report it publicly. However, according to him, he is not the only one who does not like the current system. There should be a few leaders on the World of Warcraft team who are willing to give themselves negative reviews, but the company has never allowed them to do so.

I didn’t mean to make it public, but apparently it’s already been in the news, so I’d like to at least be clear. I’m no longer a Blizzard Entertainment employee, although I’d go back if I was allowed so I could fight stack ranking politics from the inside.