The creators of Warhammer 40,000: Darktide regret the state of their game 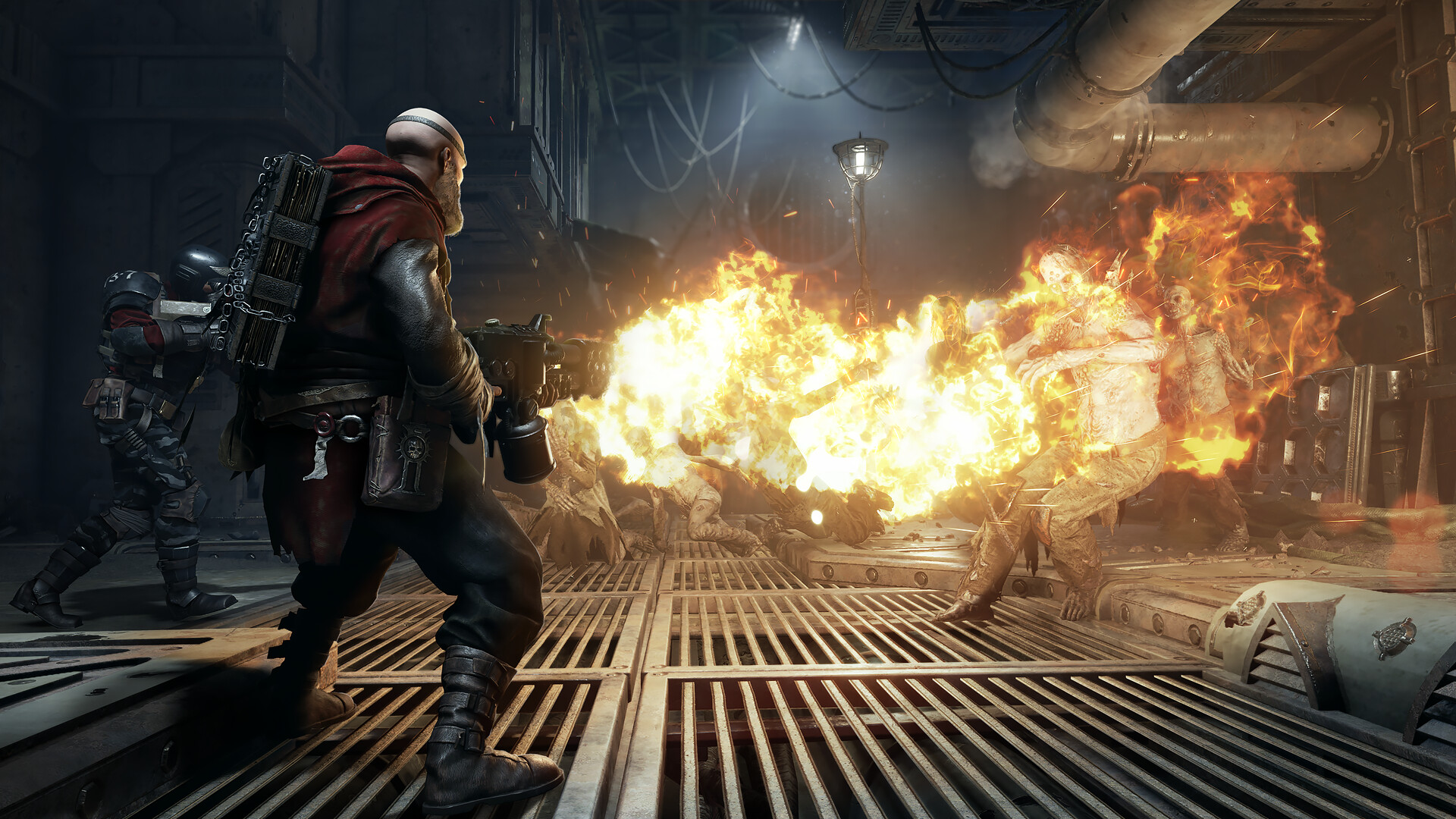 While other titles from Fatshark’s workshops are still very popular today, in the case of their new product Warhammer 40,000: Darktide, the community does not enjoy playing it as much as other works of this company. There are probably other reasons why this is so. What is most striking, however, without a doubt, is that this is a work in progress project that clearly shows that it was properly trimmed down for the release date, which is still quite noticeable. The game is still missing some of the promised elements, such as item production or an improved reward system.

It was probably only a matter of time before the writers had to confront the players and let them know that not everything was going according to plan. Now it has finally happened, and from their statements it is clear that the situation they are in is not entirely favorable. The creator was probably forced into action by a significant decrease in the number of players, as well as the fact that, despite the positive reviews, they began to change to negative ones. Currently, their work has only 35% positive reviews, which is not the best calling card. However, in the released announcement, the studio promises to try to fix all the shortcomings.

In order to fulfill our promises, it has been decided to delay further content releases, as well as the launch of the Xbox Series X/S version. Therefore, it is possible that it will appear next year. Of course, it was a difficult step that required a lot of courage. That said, we keep our fingers crossed for the writers who made Warhammer 40,000: Darktide at least as good a game as Vermintide 2 currently is.

Read more
Previous article
The Lord of the Rings: Gollum has a tentative release date
Next article
The head of WoW Classic leaves Blizzard