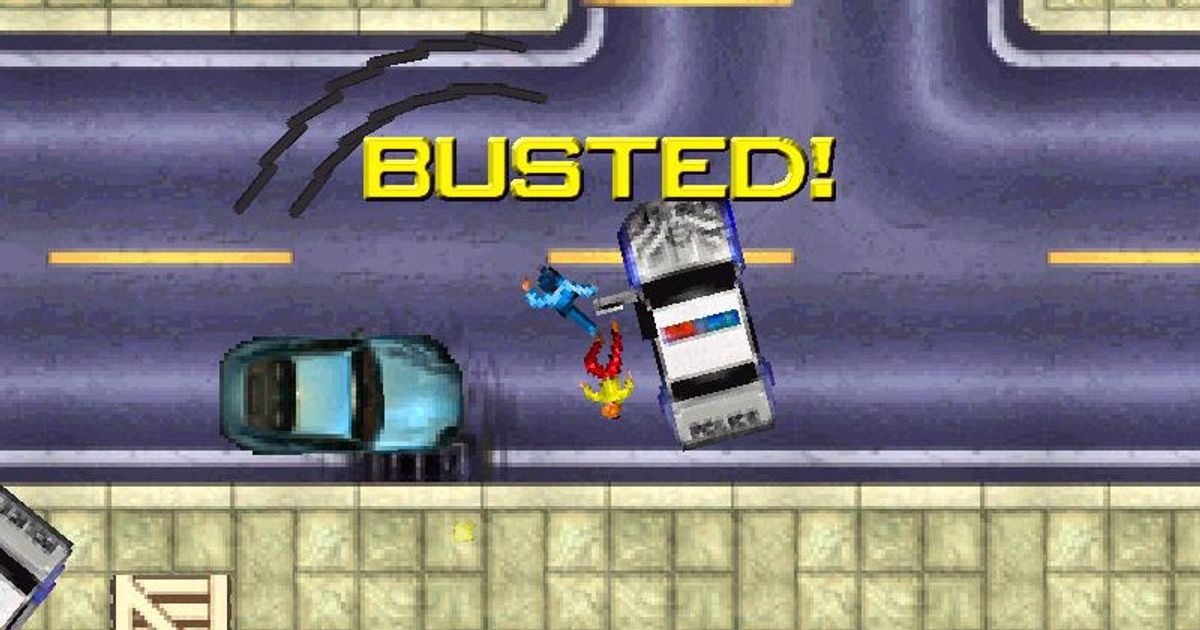 Today is an important day. 25 years ago – 11/28/1997 – it worked Grand Theft Autothe first installment in the gangster series, which today ranks among the best-selling and most successful video game brands in the world (over 385 million units sold).

At the same time, things could have been very different,” recalls Colin Macdonald in an interview with the BBC. McDonald joined the team shortly before the launch of GTA in 1997, and later became a producer on GTA 2, leaving the company after the company was bought by Take-Two.

Even in the middle of development, the creators did not even think about creating a gangster action game. Initially, the project began with a dinosaur controlled by the player who walked around the city and destroyed buildings..

He was the author of this prototype programmer Mike Daly, one of the founders of the original DMA design. Today the studio is called Rockstar North.

Dailey was conducting an engineering experiment to show that buildings, rendered from a bird’s eye view, can appear three-dimensional. A dinosaur with buildings was not enough for him, so he added cars to breathe life into the city. The project then took a rapid turn when the developer replaced the dinosaur with a car and the player drove the vehicle around the city. They called the project Race and chase. But even this was not enough for them, the next step came and the ability to get out of the car, run, jump and steal other cars was added.

Thus was born Grand Theft Auto, the gangster action game that many at DMA Design didn’t believe in. A few months before the release, a survey was conducted in which employees had to mark the name of the seven in development, which, in their opinion, would be the most successful and least successful. GTA was most often called the least successful game.. Not only because there was something completely different six months before the release, but also because of big mistakes – the game was pretty buggy.

If not for the courage of Sam and Dan Houser, Grand Theft Auto might never have been created. Today, the latest installment, GTA V, is breaking sales records even more than a decade after its first release (more than 170 million copies sold), and the rest is history.

Take-Two can shake hands with them when they remember that they bought DMA Design and the rights to Grand Theft Auto in 1999 for just $11 million.

It’s a shame no one at Rockstar remembered this day and official social media accounts didn’t mark this important day. Now it is being created by Rockstar. GTA 6which has no set release date.