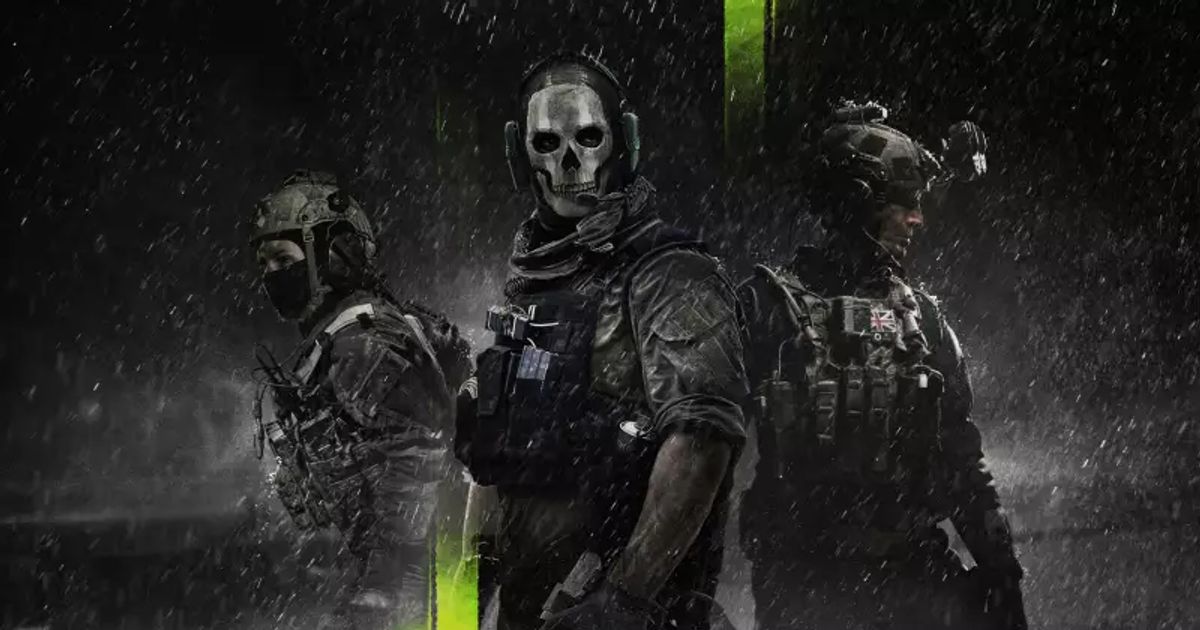 We’ll start with Call of Duty: Modern Warfare 2, which he came from. first multiplayer gameplay trailer. He confirmed that it would again be quick action, but the tactic would pay off. He also confirmed the same gameplay for Warzone 2.0.

What surprised me was new third person camera mode.

In addition to core modes such as Team Deathmatch and Domination, Modern Warfare 2 will feature three brand new modes: Knockout, Prisoner Rescue and Invasion. They won’t disappear either. Special Operations for two players. Someday after the release they will add all this brand new raid modewhich will test teamwork and strategic puzzle solving between intense battles.

The developers confirmed at the presentation that the game will receive completely new water physics, which will significantly affect the fight. In addition, Modern Warfare 2 will feature smooth gameplay, when you can lie down on the ground smoothly, gliding on the ground will also be better. The novelty lies in the possibility hang on the wall.

Infinity Ward has prepared new large maps for ground warbut the developers have not forgotten about special locations for battles 6 by 6. The studio presented two locations:

Sarif Bay is a 32v32 combat map set in the main port of the United Republic of Adal, where many land, sea and air battles take place.

Mercado Las Almas is a small, busy market with fast lanes and lanes that connect with each other to create pure, crazy fun.

Sariff Bay is a 32v32 map set at the main port of call in the United Republic of Adal with a lot of land, sea and air action ⚓️
#ModernWarfare2 #CODNext pic.twitter.com/aaYBFQtV6j

Let’s return to the previously mentioned third-person mode. It comes with special playlists and offers a new tactical way to play multiplayer.

Get ready for a brand new POV of how you COD 🔥

PlayStation gamers You can count on an exclusive operator named Hiro “They” Watanabe when you pre-order Call of Duty: Modern Warfare 2 from the PS Store.

Modern Warfare 2 and Warzone 2.0 will be protected from the very beginning with the RICOCHET anti-cheat, which has been improved and refined.

Call of Duty: Modern Warfare 2 will be released on October 28 this year on PC, PlayStation 5, Xbox Series X/S, PlayStation 4 and Xbox One. If you pre-order the digital version of the game, you will be able to play the single-player story campaign from October 20th.

Even before the news from the presentation, Infinity Ward shared details about Gunsmith. In Call of Duty: Modern Warfare 2, his name is Gunsmith 2.0 and is an improved version of the system that allows players to fine-tune their weapons with attachments, optics, and skins.

Gunsmith 2.0 delivers new interface and the developers say unlocking and upgrading weapons, including fire rate, range, accuracy, and different scopes, will be faster. Each weapon has its own development tree, and each use of a piece of equipment opens access to another weapon of the same class. This should eliminate the tedious unlocking of the same items.

Basically, this means that weapon attachments are shared across the entire weapon class, meaning that they only need to be unlocked once.

Pre-order servers open September 16 for PS4 and PS5, two days later for everyone on PlayStation and will be available until September 20. Xbox and PC players can join next weekend. Who has a pre-order from 22.09, for everyone else from 24.09 to 26.09.

The beta version can be downloaded right now.

With this configuration, you will be able to play in low detail at 1080p at 60 frames per second.

Here we get 1080p resolution at 60 frames per second and high graphics detail.

In order to play the Call of Duty: Modern Warfare 2 Multiplayer Beta on PC, you need to link a mobile phone number to your Battle.net or Steam account..

Call of Duty Warzone 2.0 will take place on the new Battle Royale map Al Mazra, which was created for the new generation. He will offer more circles that will close the area, water fights, Gulag 2.0, shootouts in forts and other things.

It will be launched on November 16 this year.

Here you can see each area of ​​the new map:

Who else with @timthetatman when you first look at the map of Al-Mazra? #Warzone2 pic.twitter.com/YLDsBDQ60Y

Gradually we will add more details to the article. 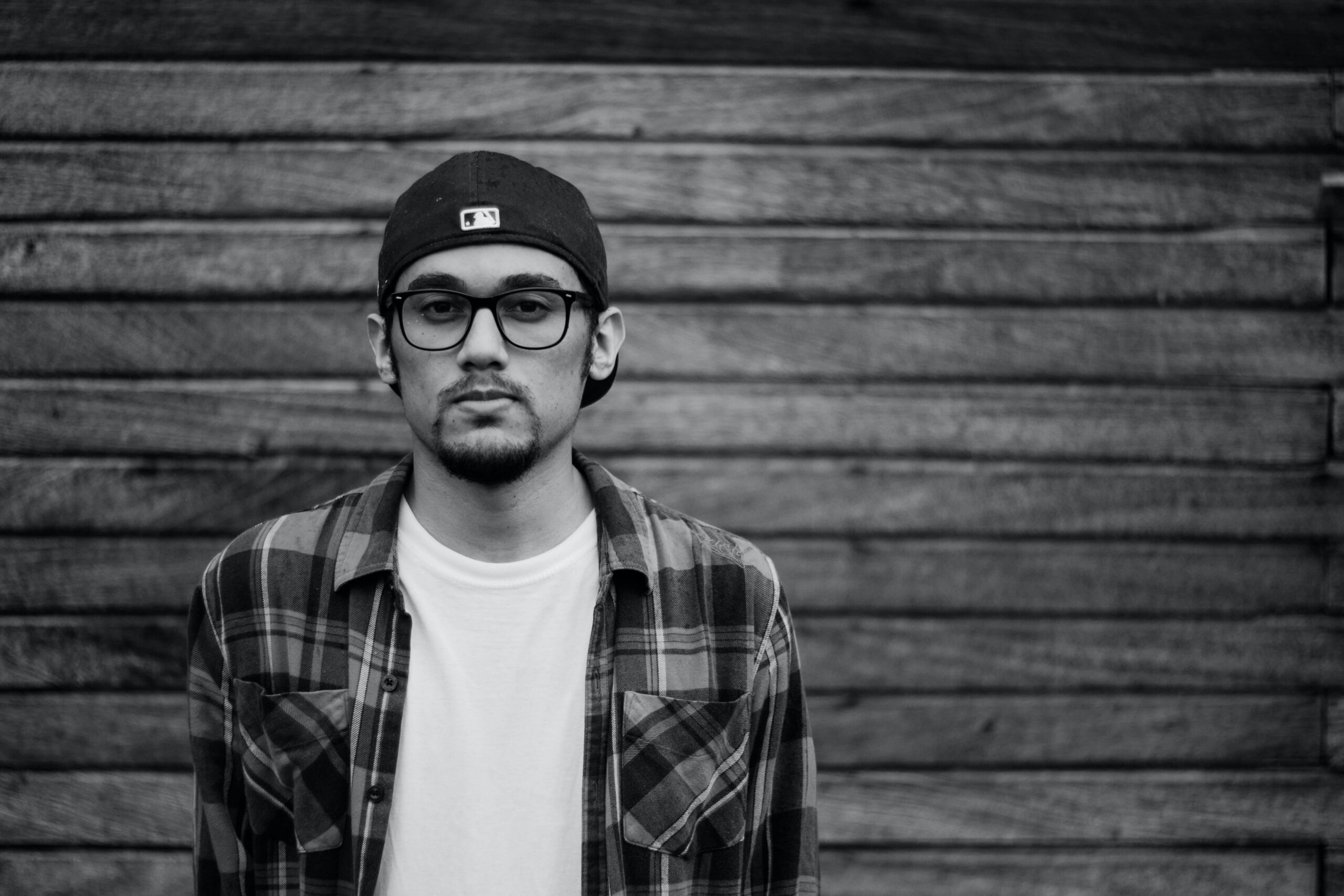