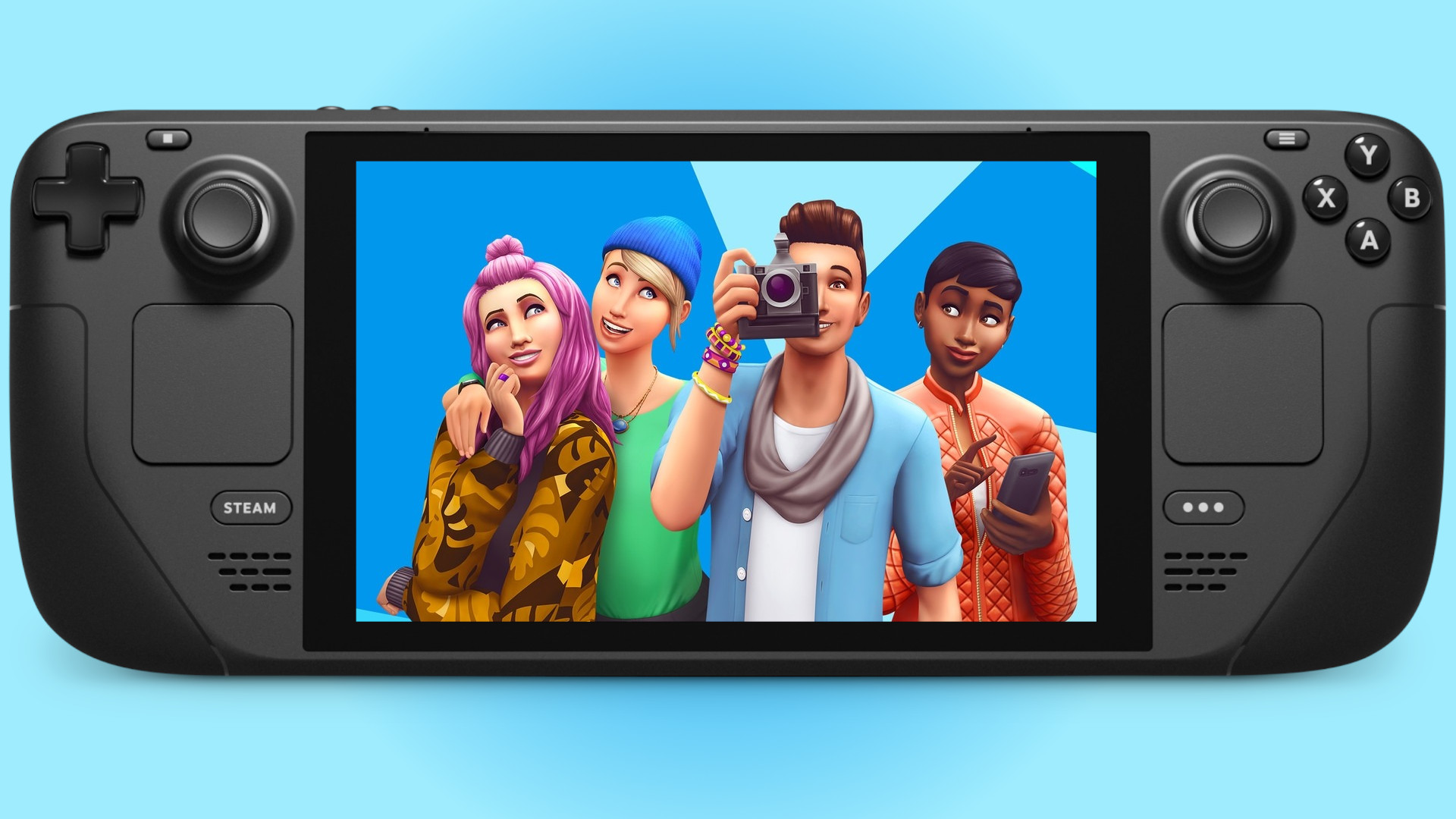 Steam Deck’s overall compatibility with some EA games has been patchy in recent weeks, with Origin’s replacement launcher throwing a wrench into the mix. Fortunately, Valve is hard at work ensuring that proprietary launchers remain compatible with gaming PCs, and that The Sims 4 and other games are playable again.

EA’s new app has been malfunctioning with the Steam Deck since its release in November due to incompatibility with the SteamOS Proton compatibility layer. This made many of the publisher’s games incompatible with portable PCs, but Valve has since considered them otherwise.

As Gaming on Linux points out, games like The Sims 4, Battlefield 1, and Titanfall can now be “played” on the device. Star Wars Jedi Fallen Order also joins these ranks, so you can re-download the adventure game while you wait for Jedi Survivor’s release date.

Gabe and his team are already hard at work on Steam Deck 2, so there’s hope that the company can make the current iteration shine. For now, we know that Valve is interested in battery life and display improvements, but the successor might have a few other surprises up its sleeve.

You will have over two months to complete The...
Read more
Previous article
The best version of Genshin Impact Dehya
Next article
Combining tradition and blockchain, Nodle creates a digital Lunar New Year experience