Football Manager 2023 is also coming to PS5 in February. 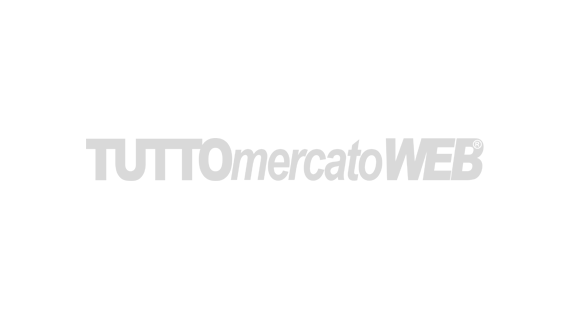 Sports Interactive and SEGA have announced that the iconic series, football Manager, debuts on Playstation 5 in 1st of February.

The first release of FM for PS5 was originally scheduled for November 8, 2022, but was delayed due to unforeseen circumstances.

The console version of FM23 will now launch. 20% off for all PlayStation Plus subscriberswhich can be used until Tuesday, February 14 at 15:00 GMT.

Miles Jacobsonstudio director Sports Interactive, said:We’re excited with today’s update that we can finally get the FM23 console into the hands of PS5 gamers. After an initial delay, the Sports Interactive team and our colleagues at SEGA have been working tirelessly with Sony to resolve the issues, and we’re pleased to now have a release candidate ready to launch next week. While it’s unusual for us to release a game during a large transfer window, our priority since our initial launch was delayed was to get the game into the hands of PS5 players as quickly as possible. Once all global transfer windows have closed, we will provide a data update for the PS5 edition in line with updates for all of our other platforms.“.