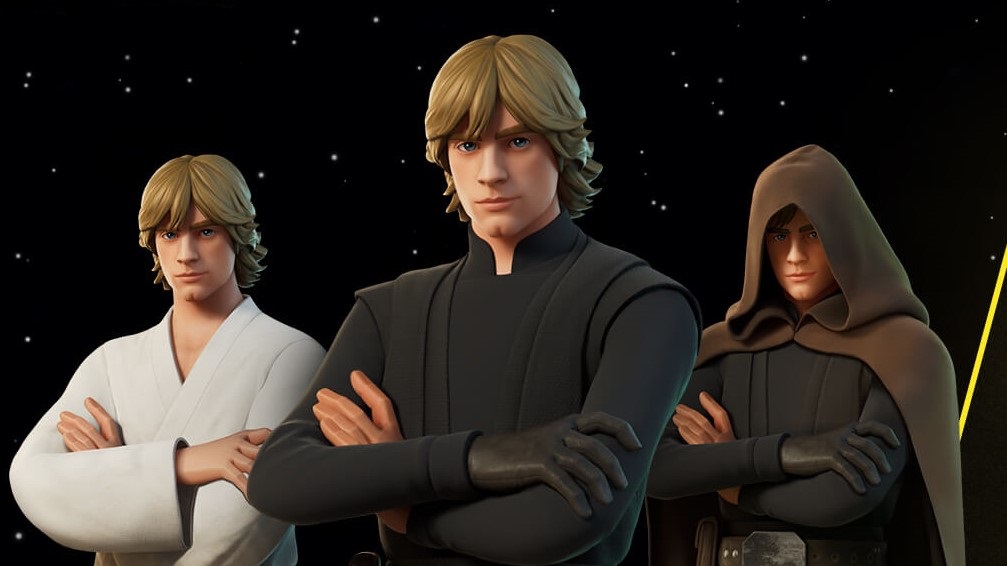 Update Fortnite V22.30 gives us a variety of news for the Star Wars-themed battle royale. Skywalker Week. We will be able to find the characters and objects in the game, starting with Luke Skywalker.

During Skywalker WeekIn Fortnite, we’ll be able to obtain the skins of Luke Skywalker, Leia Organa, and Han Solo via the Store today. It will also feature the Lightsabers used by Luke Skywalker in A New Hope and Return of the Jedi, as well as the Landspeeder X-34 and the stormtroopers’ signature weapon.

Skywalker Week will conclude on 8 November at 15:00 UK time. by completing special missions XP can be earned using Star Wars items. Also, Darth Vader’s sword has been removed from storage: It allows you to block incoming fire and throw it like a boomerang at enemies. 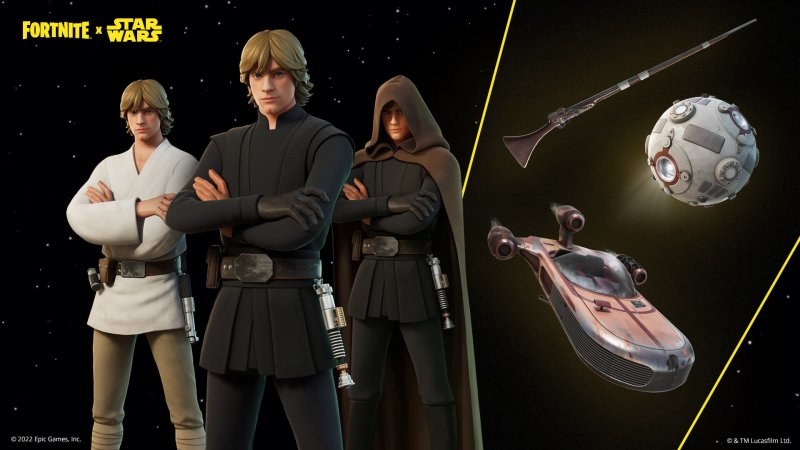 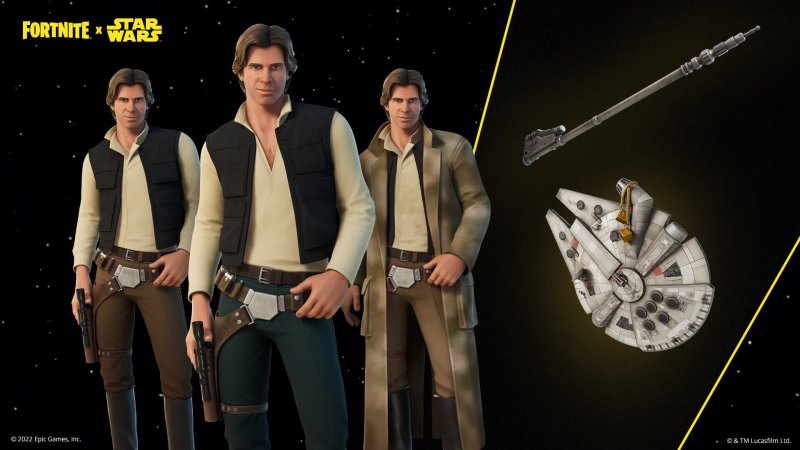 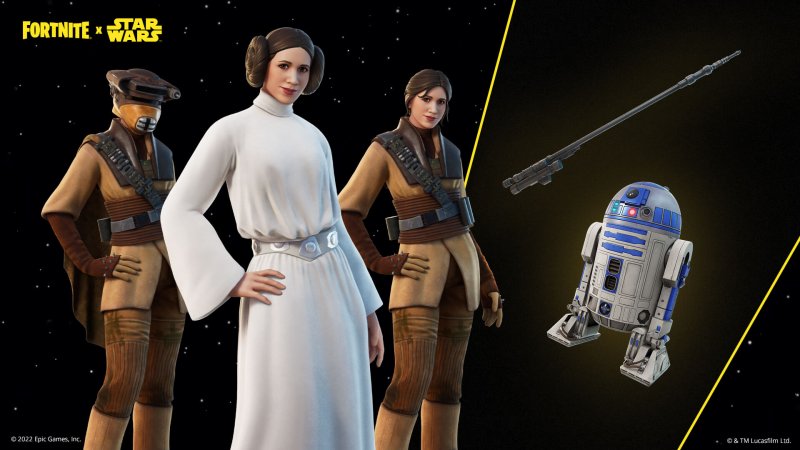 Then there will be others Fortnite items for Skywalker week:

tell us, what do you think Fortnite’s Skywalker Week Content?

If you are interested in the latest Star Wars-themed news, we state that The Acolyte series has started production for a news.