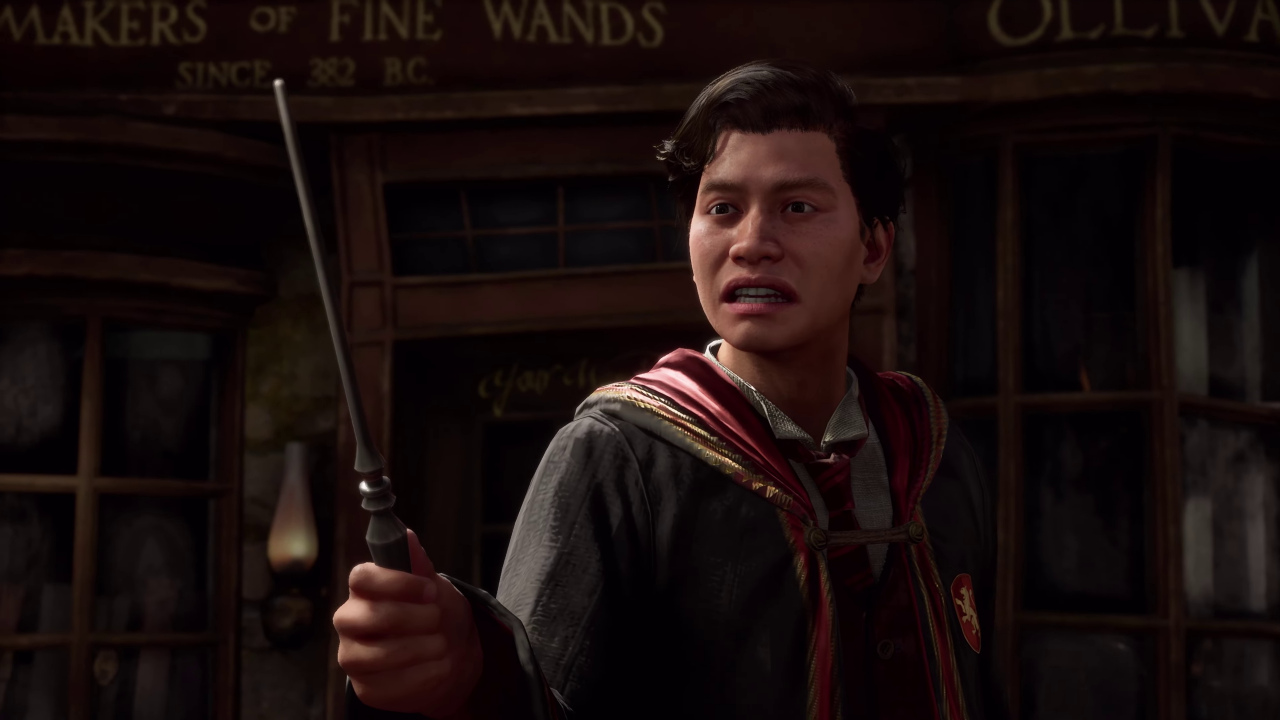 The game, which has already fascinated us with its various trailers and gameplay, will not be able to fulfill its magic in time for Christmas.

Hanging out in the common rooms, rescuing the hippogriffs, strolling the North Tower of Hogwarts Castle… all this was what Hogwarts Legacy promised for this 2022. However, and despite Warner Bros.’s iteration of a premiere for this year, we now close Friday with bitter news: the game set in the Harry Potter universe has been delayed. But at least we already have a release date.

“Hogwarts Legacy will come Coming to PC, PlayStation and Xbox on February 10. Nintendo Switch release date will be announced soon, “Warner Bros. is communicating via a message on Twitter. “The team is excited for you to play but we need some more time to provide the best possible gaming experience.

In this way, we have to wait a few more months to enjoy all the activities and adventures that await us in the Hogwarts castle. After all, March State of Play has left us with a 15-minute gameplay that showcases some of the game’s most relevant mechanics, such as puzzle solving, magical battles, and making potions among other things.

**Latest news, will be updated soon.