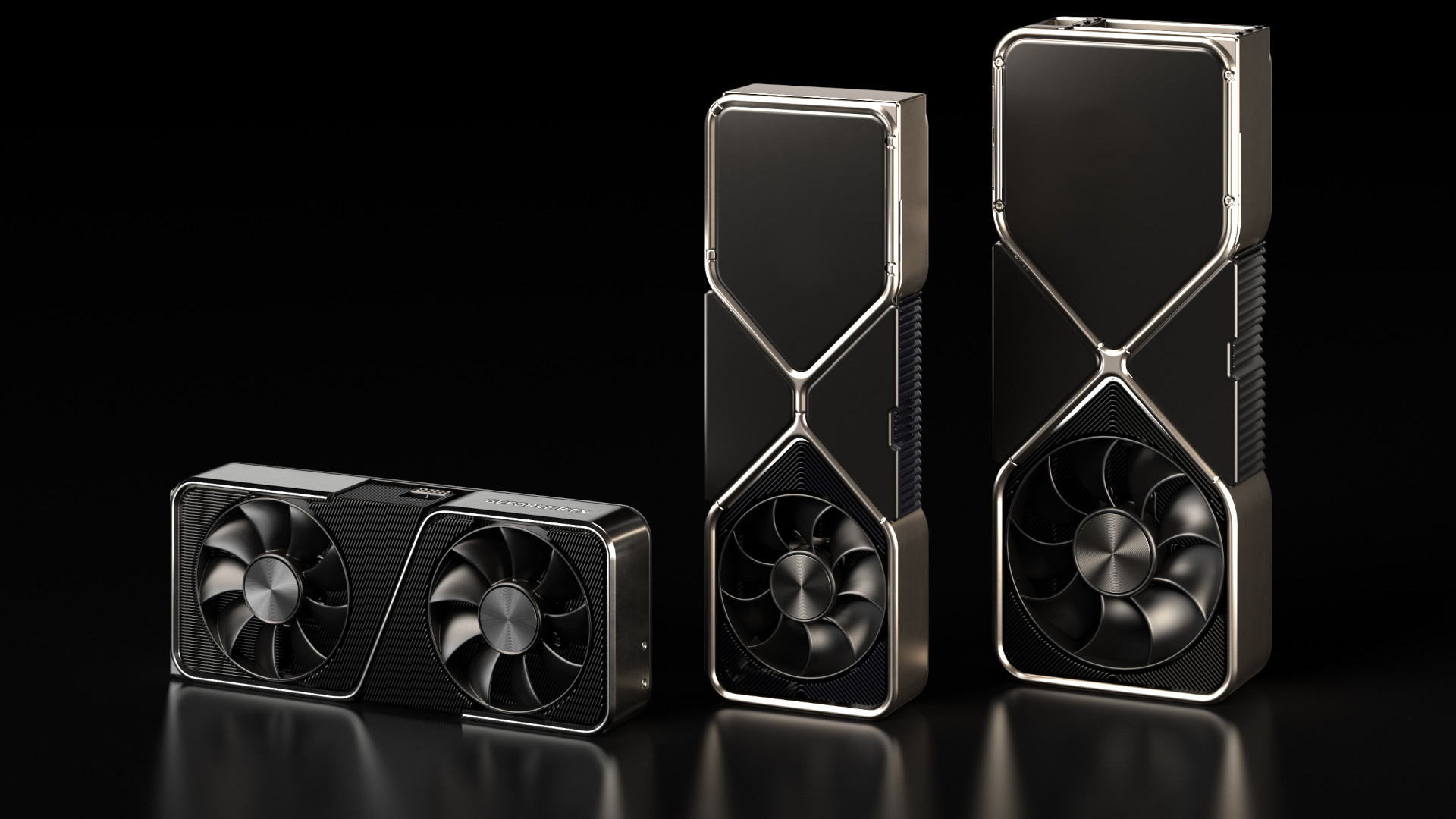 Supposedly, the Nvidia GeForce RTX 4000 release date is fast approaching and the Lovelace GPU buzz has reached a new level. Now there are rumors that Team Green’s future top graphics cards will be heading to China very soon.

This statement about the stock Nvidia RTX 4000 GPU comes from Ilya Korneichuk, co-founder of the Pro Hi-Tech YouTube channel. During a recent tech news roundup, Korneichuk mentions that one of his sources in China said that he expects to receive the first batch of next-gen graphics cards in less than a month (via Videocardz).

However, this seems unlikely for several reasons. First, most hardware leakers believe that the release date for the first and possibly only RTX 4000 GPU released this year, the RTX 4090, will fall in October. Therefore, it makes very little sense for Nvidia to send cards to its partners in advance.

Instead, the first RTX 4000 GPUs will likely go on sale in late September or early October, after mass production begins in August, according to Igor’s Lab. That is, of course, unless Nvidia decides to discontinue sales. stock in an attempt to get rid of the remaining RTX 3000 cards that are piling up in warehouses and flooding the used market.

Until we get any official word from Nvidia, as always, be sure to take all rumors with a healthy pinch of salt so you don’t get sucked into the hype.

Read more
Previous article
Is Square Enix more attractive to Sony now?
Next article
This is how Rockstar changed to improve the conditions for GTA and Red Dead Redemption writers