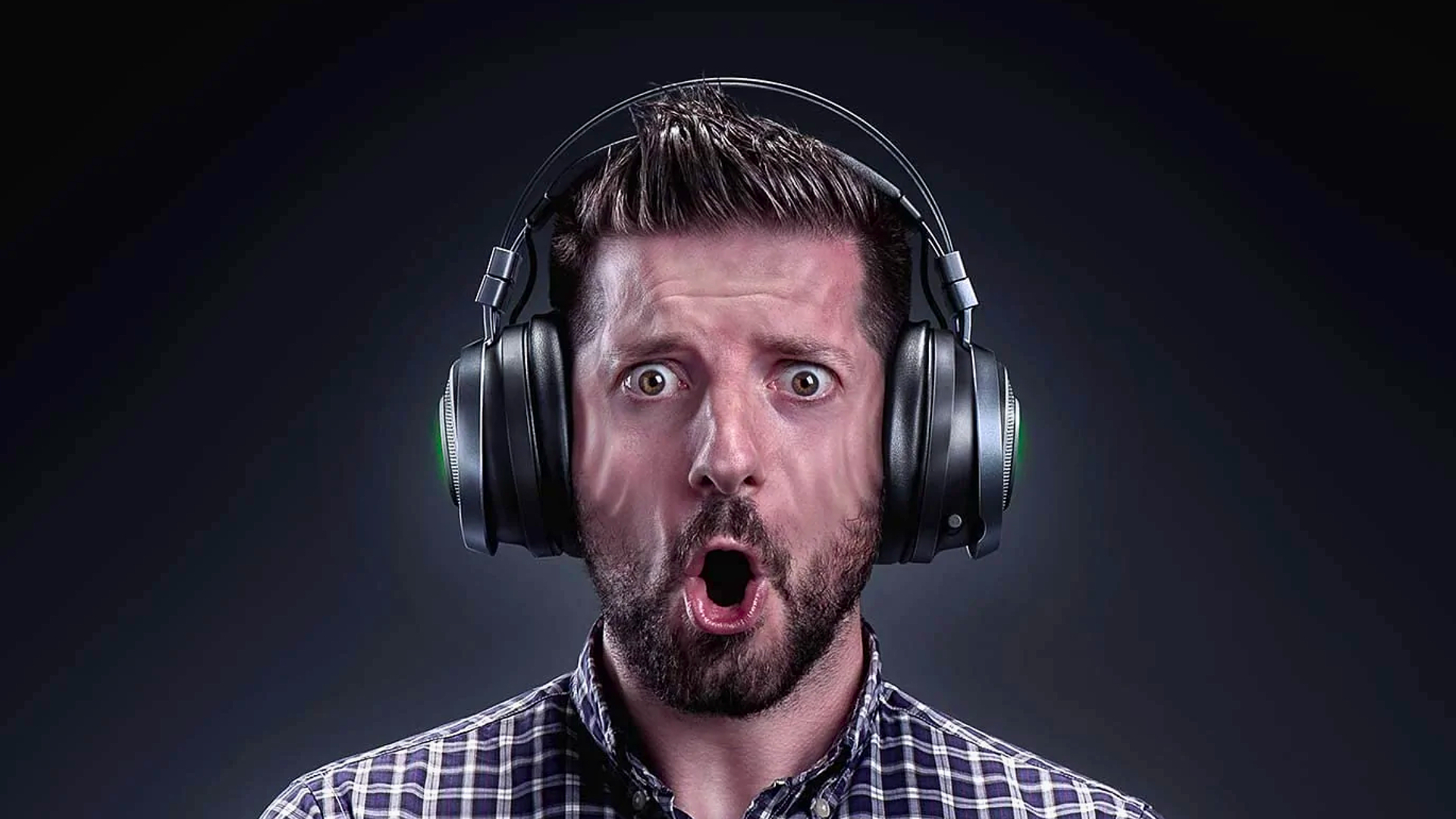 Razer goes all out for immersive gaming PCs by acquiring the haptic company. The peripheral giant already has a line of products, including Kraken V3 Hypersense, but says the acquisition will help improve game integration and expand its range of accessories.

In a recent press release, Razer announced that it had acquired Interhaptics, a software company that makes touch design tools. In a statement, Interhaptics CEO Eric Vezzoli called the decision “a simple matter” and expressed his desire to provide “a fun gaming experience.” Razer senior vice president of hardware Alvin Cheung said the move would help “expand the HyperSense ecosystem” and facilitate a “personalized gaming experience”.

Razer’s Hypersense technology has been around since 2018, making its debut with the Nari Ultimate. Adding haptic feedback to some cans doesn’t necessarily make it the best gaming headset, but it does provide an immersive feeling that packs a punch, especially if you’re a fan of FPS games.

Razer’s Hypersense feature is just getting started, but the accessory maker is working to bring more products to market. The Loud version of the Razer Enki Pro is due out later this year and we could see more products using the technology thanks to this acquisition by Interhaptics. Sure, a shaky gaming mouse might sound silly, but maybe Razer’s new team of haptics experts can make it work.