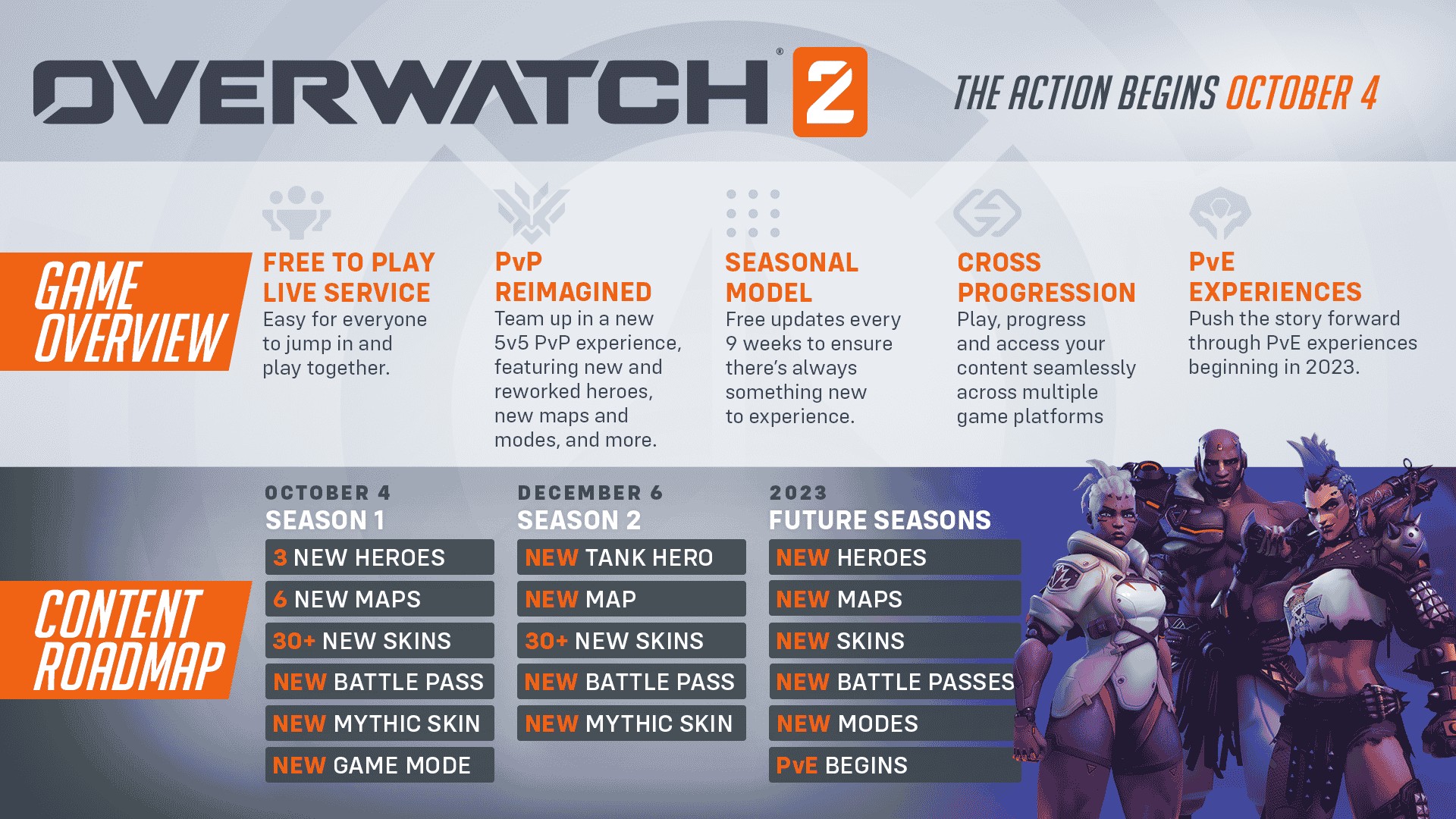 Overwatch 2 will be released as a free-to-play game on October 4th, and we wanted to explain what that means for our game. Overwatch 2 will feature periodic seasonal updates and a Battle Pass with new content including new heroes, game modes, maps, cosmetics and more! We will also map out Seasons 1 and 2 and ideas for 2023 in our Game Plan.

Making Overwatch 2 free is a natural move for our game and players. Overwatch has always been a social game since launch, and our community has always had a great time when they get together. The new model removes all entry barriers, so anyone can immerse themselves in the game, meet up with friends, or find people to play with. In addition to this change, we will be adding Shared Progression to allow everyone to play, progress and access all unlocked content across all platforms.

There will be no loot boxes in Overwatch 2. Instead, we’ve updated the service to give players more freedom to create their own experience. Players will be able to purchase any items directly through the Battle Pass and the new in-game store, which is constantly updated. Our team will be creating seasonal content every nine weeks to ensure we always bring amazing news to everyone.

In the plan below, you can see our short-term plans for Season 1 and 2, as well as our long-term goals for development and development of the game in 2023 and beyond. Every two seasons, players will meet a new hero, and new maps and game modes will appear in between.

Season 1 features Sojourn, Queen Junker, and an unnamed support hero, as well as a new 5v5 PvP mode, updated heroes, new maps and modes, and more. We will also be releasing an updated Competitive Mode to give players more tools to improve matches and feel like they’re making progress in competitive play. Players will have more influence in individual matches with the transition to 5v5, and we will also have more systems to help them track their contribution in each match. We’ll have more details on the Competitive Overhaul coming soon!

In the second season you will find a new tank character, a map and a collection of unique skins. We will also push the story forward with the launch of the PvE experience in 2023, as well as more heroes, maps, and game modes. We can’t wait to show more stuff closer to launch!

We’ve always believed that Overwatch should be, at its core, a living game. Overwatch was built with inclusivity, acceptance, and community in mind. These principles have helped us change our strategy to frequently introduce new heroes, maps, and modes as we believe it is in the best interests of the players and the game. Let’s introduce the game to more people and expand the world of Overwatch in even more amazing ways than ever before!

A wonderful era is coming, and we can’t wait to experience it with you. We’ve also announced the next phase of the Overwatch 2 beta that will include consoles, so click here for the FAQ or go to our registration page. To learn more about today’s event, visit the website. Talk to us in the comments and let us know if you liked this news and take the opportunity to read more news on our website. 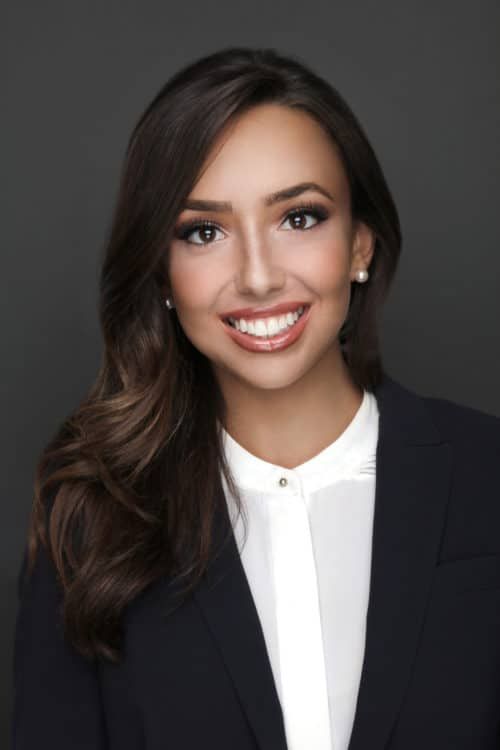