Hi-Fi RUSH is a rhythm action game from the creators of The Evil Within. 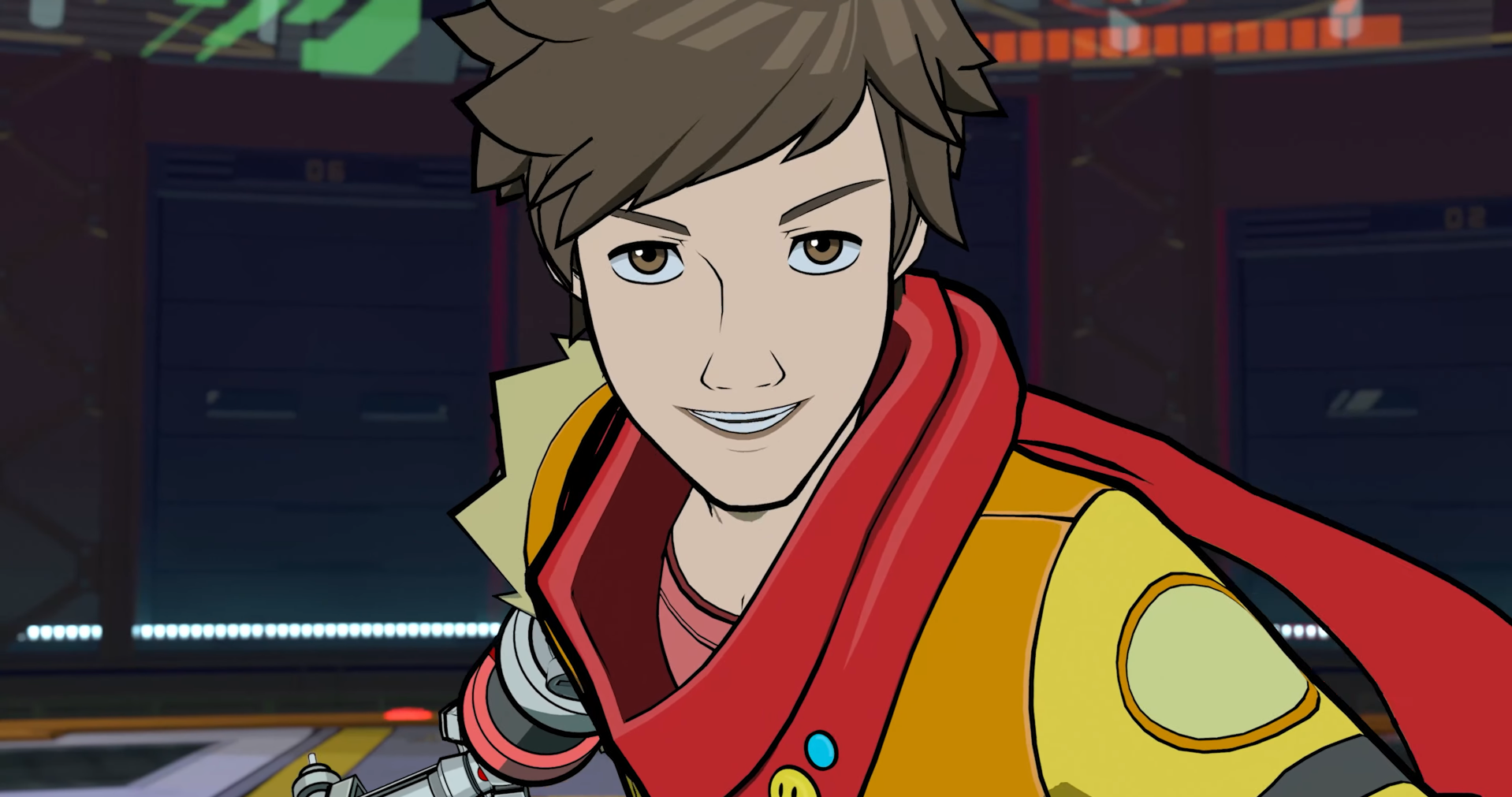 The last few weeks have been rumors about a new game from the Japanese studio Tango Gameworks, which was supposed to be called Hi-Fi Rush. Indeed, the name was announced Wednesday at the Developer Direct.

The presentation was taken care of by studio director Shinji Mikami and project manager John Yohanas, who led the development of The Evil Within 2 or expansion to the first part.

In the game we will play as a boy named Tea, who has received musical superpowers and is fighting a mega-corporation that is trying to get him back. However, battles, puzzles, cutscenes and all situations in the game have a place to be. to the rhythm of the music. So your goal is to hit him as best you can. You can count on artists like Nine Inch Nails, The Prodigy or The Joy Formidable.

A huge surprise came at the very end when Johanas announced that he the game will be released today. You can play it in just a few hours.

It will be available on PC and Xbox Series X|Son both platforms also in service Game pass. You can see the system requirements above. The game should take approx. 20 GB disk space.

*Microphone clatter* Is this thing on? Then LET’S ROCK! 🎸

Introducing Hi-Fi RUSH, a top-notch action game that brings stylish combat and platforming in sync with the music!