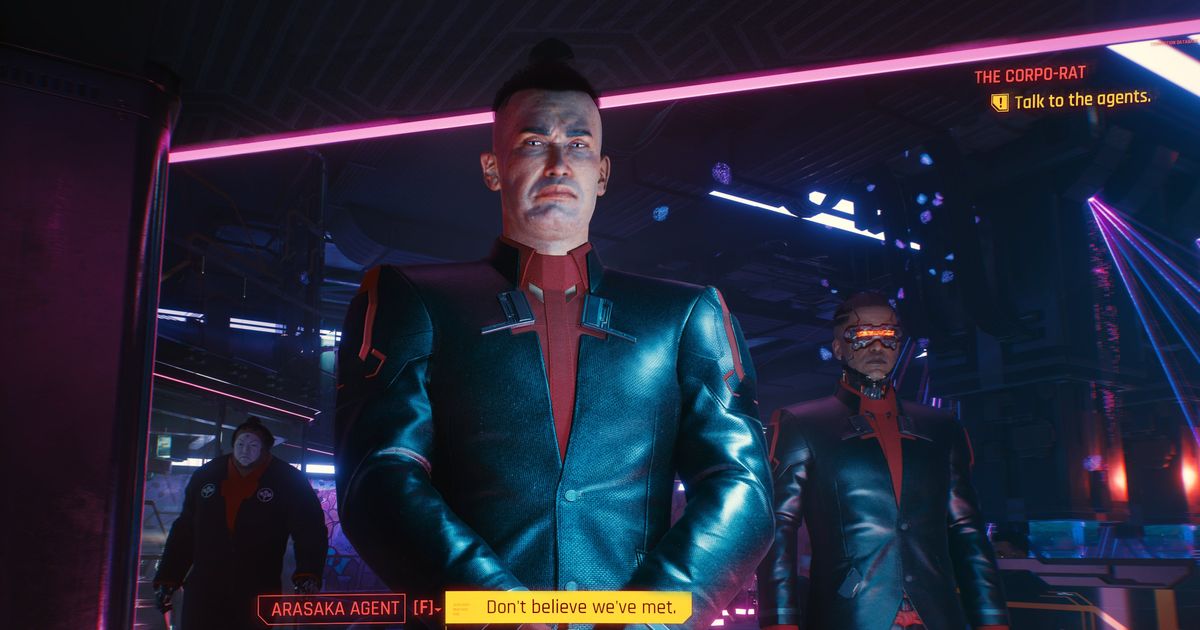 Cyberpunk 2077 it was supposed to be a hit, it was supposed to break sales records and go down in golden letters in the history of the video game industry. But instead, the promising action RPG suffered from a number of problems, including terrible optimization on PlayStation 4 and Xbox One consoles. Today, more than two years after its release, Cyberpunk 2077 is in better shape, but the problems of the past still haunt the Polish studio CD Projekt RED.

The creators of the Witcher trilogy have to contend with not only angry players who are upset that Cyberpunk 2077 will get only one major expansion (and so far only for PC, PlayStation 5 and Xbox Series X/S), but also with angry investors.

The lawsuit against CD Projekt through The Schall Law Firm and The Rosen Law Firm was filed at the end of December 2020 and is related to poor technical condition. The California District Court today issued a preliminary settlement order for this lawsuit. Both parties made a deal. According to him, CD Projekt and its insurance company Colonnade Insurance SA must pay plaintiffs $1.85 million. After payment, investors withdraw all their claims.

Remember, the lawsuit alleges that Statements about the status of Cyberpunk 2077 on Xbox and PlayStation consoles were false or misleading. The law firm is relying on Sony, Microsoft and CD Projekt to remove the game from the PlayStation Store and offer refunds to disgruntled players. It was the refunds and associated notices of the status of the pending title that were credited as causing CD Projekt’s stock price to drop despite strong sales. At the same time, a week before the release, the head of CD Projekt said that the game works “surprisingly well” on PS4 and Xbox One.

“As a result, CD Projekt suffered reputational damage and financial losses,” the lawsuit states that based on this and the false/misleading claims, the investors should have suffered. It wasn’t calculated.

Before the release of Cyberpunk 2077, one share of CD Projekt had a price 443 PLN (approximately 2600 crowns). But then it dropped 40 percent to PLN 269 (1556 CZK). The question is what another delay will do to stocks. According to many, CD Projekt had to release the game before the end of 2020 to meet its schedule. On the other hand, the players complained a lot about the state of the game, which, of course, had a negative impact on further sales.

Cyberpunk 2077 sold 13 million copies in its first ten days, it was reported late last year over 20 million copies. From this point of view, the correction of the name justified itself. But if everything had been correct at the time of release, most likely sales would have been much higher.