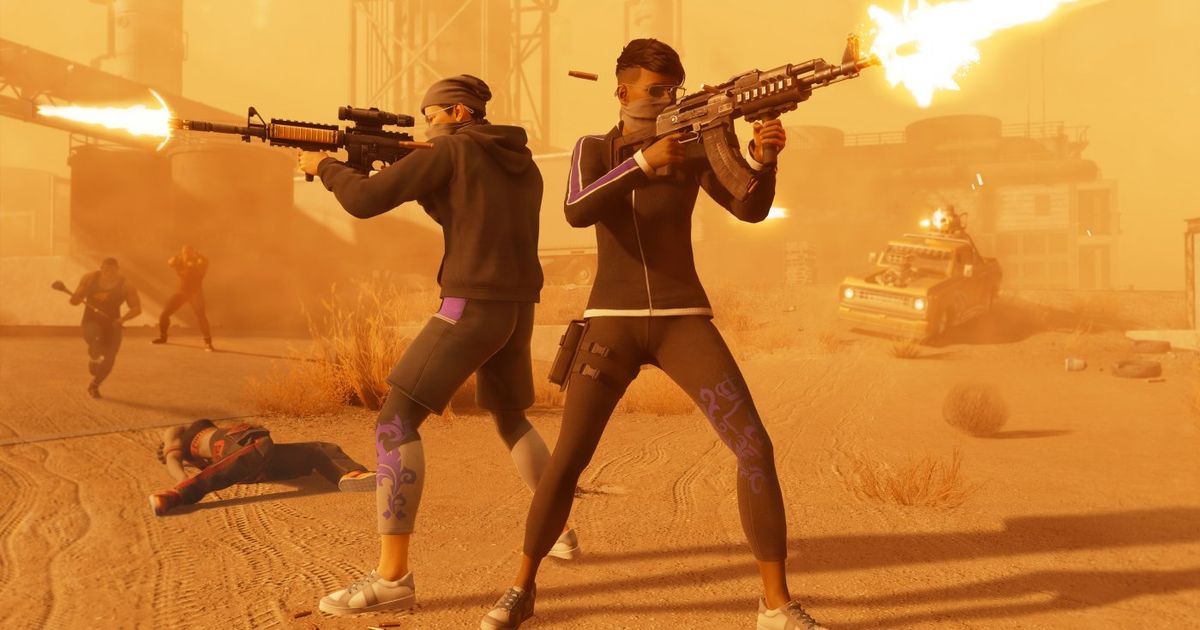 Return saints row Deep Silver opted for a quieter August and did well. Crazy action rife with bugs and outdated graphics. However, it became the most downloaded PS5 game on the PlayStation Store for August and the second best-selling game in the US for the same month. She didn’t fare too badly in the UK either. But even that wasn’t enough, because Embracer Group management expected more from the game.

“On the one hand, I’m glad to see a lot of happy players and fans, but on the other hand, I’m a little depressed when I see unhappy fans, so it’s difficult.” CEO Lars Wingefors shared his opinion at the general meeting of the Embracer Group.

Vingefors personally he expected a better reception for the new Saints Row and he regrets that the game was very polarizing. But Flint hasn’t jumped into the puddle yet. He emphasized that you will have to wait quarterly results in November. Currently, the publisher is still collecting data and developers are working on bug fixes and new content. Both can further increase sales.

The head of Embracer is confident that the company will make money on Saints Row, but gangster action won’t be one of the company’s biggest financial successes. Fortunately, there is a return on investment, which is a good starting point. We can say that Saints Row is on the rise right now. The next months will probably decide the future.

Recall that at the time of the release of Saints Row se Embracer Group shares fell 7 percent. Critical reviews alarmed the market, although previous statements suggested that pre-orders should have exceeded the publisher’s expectations.

Read more
Previous articleTower of Fantasy will take you to the desert this year
Next articleGTA 6, Rockstar Games assures no delays due to leaks