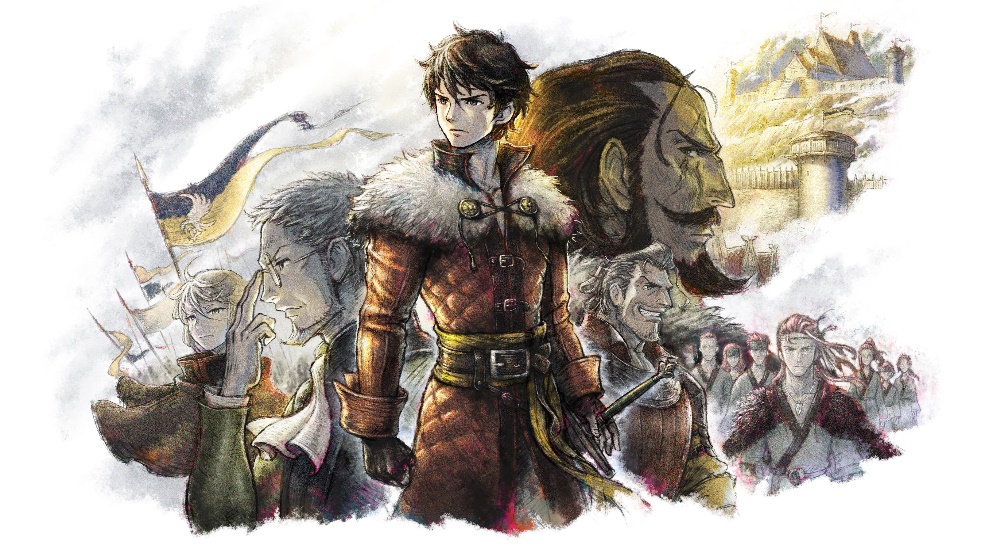 Square Enix announces tactical role-playing game Triangle Strategy will also come computerrevealing release date: October 13, 2022. The game will be available on Steam, where it will hopefully renew the success of the Nintendo Switch version, which has sold over one million copies.

Triangle Strategy is set on the continent of Nortelia, where you must decide the fate of three very powerful kingdoms involved in a conflict: Glenbrook, Aesglast and Sabulos. Set 30 years after the Battle of Salt and Iron, you will follow the adventures of protagonist Serenoa Wolffort and her loyal friends, childhood friend Prince Roland, his girlfriend Princess Frederica Aesglast, and Wolfhort’s housekeeper Benedict. .