Bohemia Interactive no longer has the biggest sales, but the creators of Beat Saber 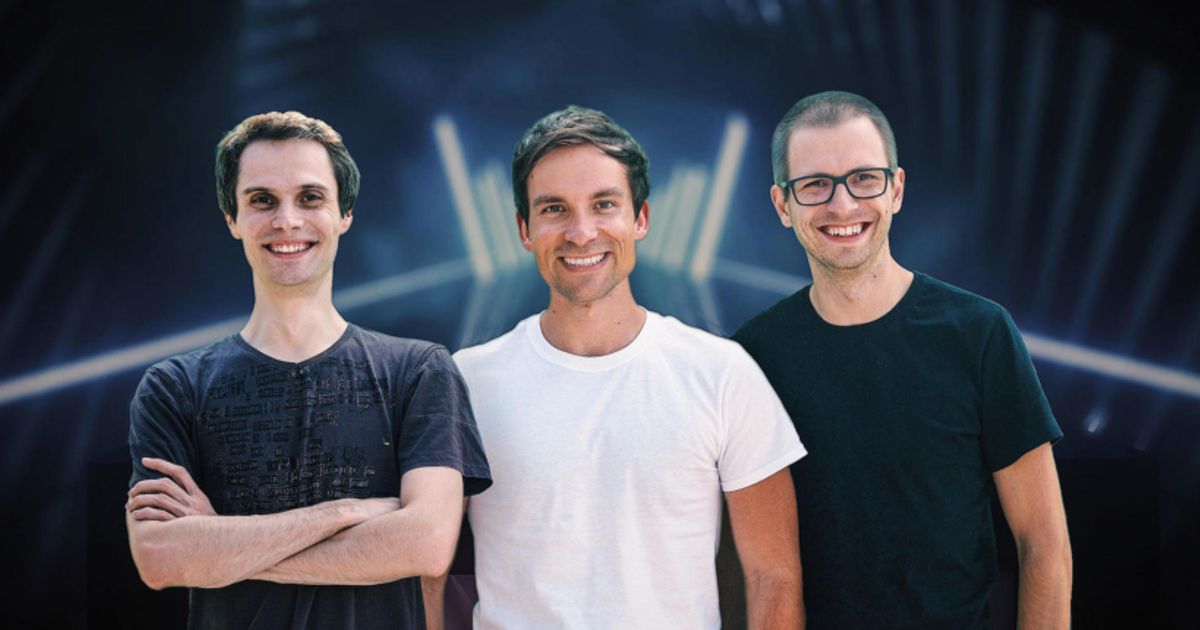 Creators of Survival DayZ and military simulations arma for 2021 they have sales 1.12 billion crownsand the authors of the hit Bit Saber for virtual reality they got to 2.3 billion crowns. This is almost 65% more than reported for 2020. At Bohemia Interactive, sales were up 1.5%.

Where Bohemia Interactive continues to be the largest Czech video game studio is in profit. Last year it amounted to 616 million crowns. In Beat Games, which is owned by Meta (Facebook), it was 70 million crowns, which is 14 million more than a year ago.

Bohemia Interactive’s results also show that Vigor’s free event was helped by the release on PlayStation 4 and PlayStation 5, previously only on Xbox consoles and shortly before on Nintendo Switch. It hasn’t been announced for PC yet.

HOW INDIVIDUAL BOHEMIA INTERACTIVE GAMES MADE

The past year has been great for multiplayer survival game DayZ. With numerous updates, it has grown significantly in popularity on both PC and consoles, accounting for almost 55% of game sales.

The second most successful game in this regard (with a sales share of over 30%) was the military sim Arma 3, mainly due to additional packages in the CDLC program (independent content for community creators published under the banner of Bohemia Interactive). .

Console free action Energy recorded the highest influx of new players (+6 million) of any game from the Czech studio, accounting for almost 10% of sales thanks to sales of cosmetic expansions and packs.

The creative platform for young players has also had a busy year. Elands, which aims to enter the Chinese market. Bohemia Interactive is preparing a special version in cooperation with Czech schools. Ylands EDUwhich in the future will serve as a teaching aid in teaching programming.

The number of active (unique) players in games from Bohemia Interactive worldwide reached 22 million last year. The US remains the largest market (41% sales share), followed by Germany and the UK (6% each), as well as Canada, China and Russia (all with 4% sales share).

“Bohemia Interactive has had another hugely successful 2021. Despite the fact that the whole world is going through an economic and value crisis, we have continued to perform steadily both in terms of sales and in terms of the number of players, and last but not least, we have managed to steadily increase our development opportunities. Most of our 370+ employees were already working on our upcoming games, but our existing Arma, DayZ and Vigor games continued to reach millions of players worldwide. Thanks to this, even without a newly launched product, we were able to repeat and even slightly surpass the excellent economic result of 2020.” Marek Spanel, CEO of Bohemia Interactive, comments on last year.

At the end of last year, the studio also officially introduced a new technology – Enfusion game engine. This will form the imaginary heart of most games from Bohemia Interactive in the next decade. In terms of investment and use of human resources, this is the most demanding project of Czech developers.

“In 2022, we expect growth to be tens of percent lower than last year on most indicators. Adhering to the planned development process for new games, which takes years to develop and is often full of surprises, will be crucial. For this reason, financial results in our industry are highly cyclical. At the same time, we will focus on maintaining stable support for the existing portfolio. We will continue to focus on driving growth across all platforms, including mobile.

One of the highlights in 2022 will also be our entry into the Chinese market with a game called Ylands. We are working with our partner, Tencent, on the project. Significant effort and investment will continue to be directed towards our multi-platform Enfusion engine, which will ensure the technological maturity of Bohemia Interactive games in the coming years. Players and modders can experience the benefits of the new engine in our new game Arma Reforger.” adds Bohemia Interactive CFO Slavomir Pavlicek about the near future of the studio.