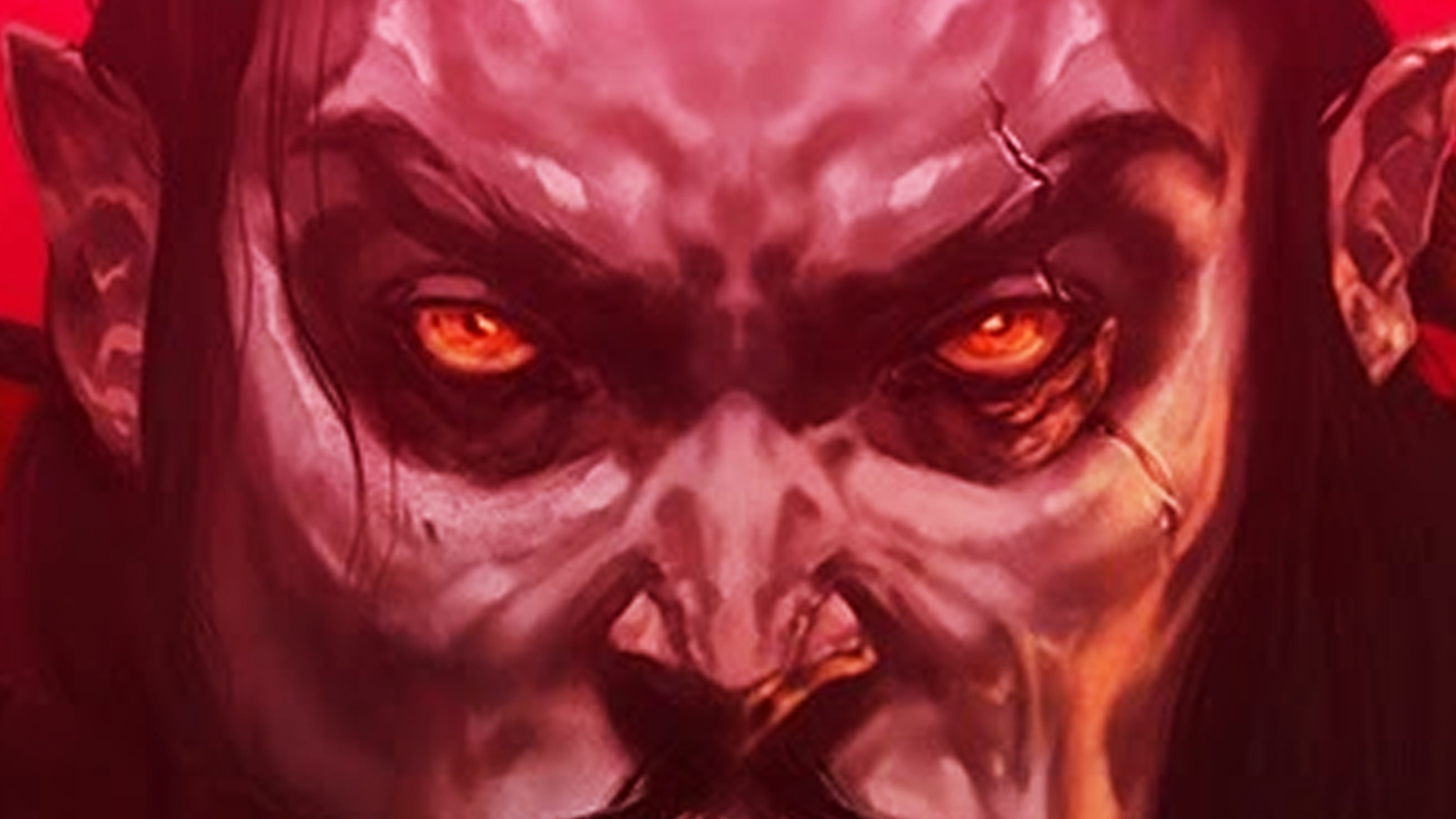 Vampire Survivors 0.7.3’s next update is almost ready, and developer Poncle confirms the first details in the patch notes, along with a sneak peek at the next vampire game character, who this time could be an actual vampire.

While there are already plenty of Vampire Survivors characters, one thing the survival game often lacks is, despite the name, actual vampires. There are characters to be found in coffins, but we’re more likely to get a flower-throwing dog than a real Dracula wannabe.

However, the Twitter trailer for the Vampire Survivors 0.7.3 patch notes confirms the release date as June 23 – shows little emotion behind the staring eyes and the male vampire. The previous patch, for example, was mocked by the church – then it got to stage 5 and it was literally a church. Expect this vampire tease to be very literal, but also expect the unexpected.

The patch notes confirm that 0.7.3 adds a new character, weapons, two arcane bonuses, and five new achievements. Added a few bug fixes to Discord Notes, including one for the Steam Deck version not registering properly, as well as a new Relic “to change character appearance (if applicable) and other silly stuff.” Given how crazy Vampire Survivors updates can be with the driest patch notes, you have to be as careful with this note as I am.

Will we finally have a Dracula-type vampire in the game? Count on that.

For more on Vampire Survivors, here’s how to unlock the various secret characters and a guide to the best bonuses in the game. I suspect you’ll probably need to know about both before a patch is released.