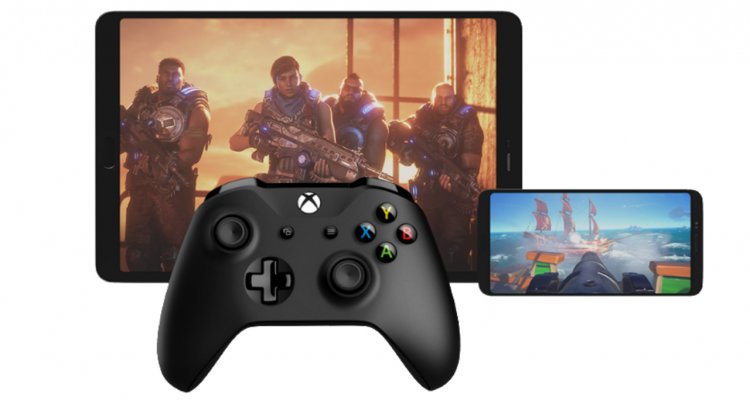 Xbox Cloud and Xbox Game Pass will meet someone remarkable expansion of servicethrough an initiative that will include the next launch tv lock access directly without console and App for smart TVAccording to reports by Tom Warren.

The Verge reporter got the news today regarding the release of Fortnite, which is free-to-play on Xbox Cloud Gaming on all platforms without a subscription, and reports how this initiative relates to the current game. “Xbox Anywhere” show This will be run within Microsoft, with a focus on exponential expansion of services.

“I’m sure we’ll be hearing about it in the coming months,” Warren wrote, referring to a possible presentation at the Xbox & Bethesda Showcase, possibly on June 12, 2022. “xCloud is poised for more markets, more games and more devices”. Among the second “TV Disc”some type of disc to connect to TV as described by said journalist or directly access games on Xbox Cloud.

Basically, it’s some kind of Chromecast or Fire Stick to connect directly to the TV, possibly via HDMI, to play without having to use consoles or other devices with a compatible controller. Within the venture there will also be a Smart TV app similar to that of Google Stadia, which will allow direct access to the game catalog on the Xbox Cloud directly from the TV.

Save football in Soccer Story

Hogwarts Legacy has been delayed, but we have a...
Read more
Previous articleWolfenstein 3D turns 30, id Software and Bethesda celebrate FPS pioneer
Next articleWoW: WotLK Classic beta available for summer 2022!

Save football in Soccer Story

After two fully online editions of LOUD, Coringa, one...