GTA 6: Here are all 90 videos of the development version shared by the leaker 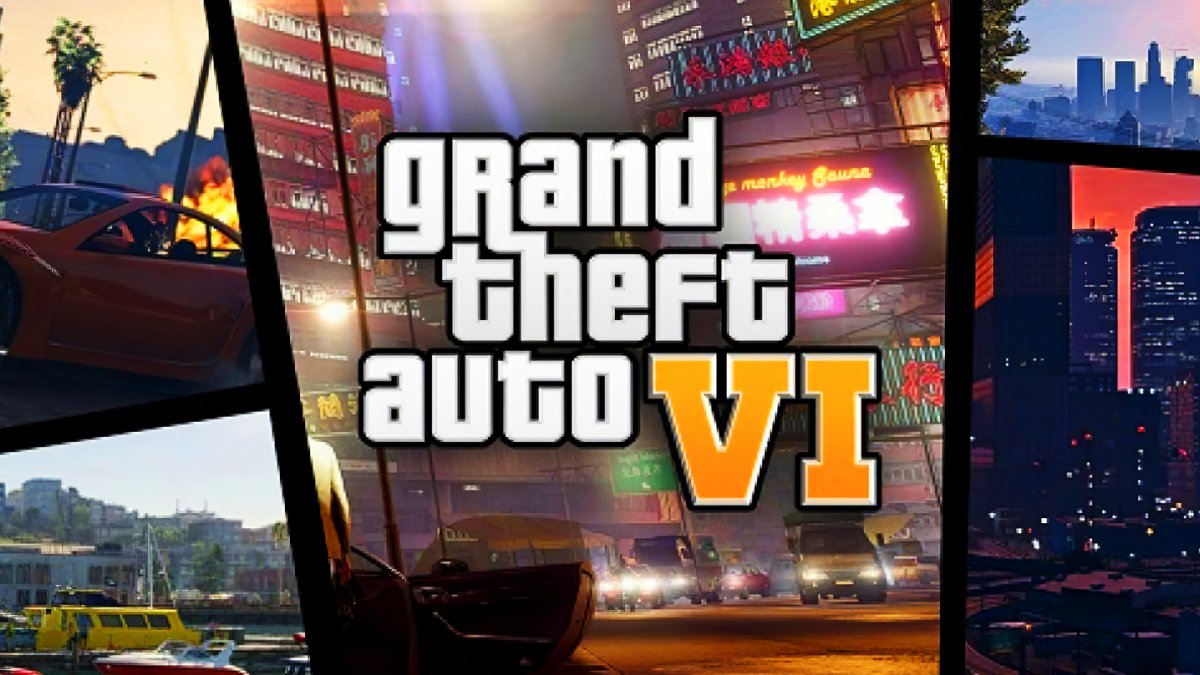 Videos of a woman allegedly appearing on the Internet have surfaced today. Development version of GTA 6, the upcoming game from Rockstar Games. Now, for those who want to learn more, All 90 video leaks In Grand Theft Auto 6 collected via Pastebin.

You can find all the materials here. You will have access to a list of 90 links for streaming. The videos are not cataloged, so you have to go in order and see them one by one without knowing what they will contain first. Note that on average, these are short videos that show tests on various components of GTA 6.

You will find videos with the character simply moves, for testing throwing or crouching walking animations or swimming segments where the character immediately dives and rises. In other words, don’t expect a long list of GTA 6 gameplay videos showing detailed gameplay stages. The most interesting videos from the point of view of many have been collected in our previous news.

In the pastebin link, however, you can emphasize The way a video game was created by exploring some of the details about the tools used by Rockstar and what some of the real applications are behind the development of a video game like GTA 6.

For every character that enters a video game, there is a group of people who spend hours creating, testing, and repeating the same action over and over to make sure they look perfect from every angle and in every situation. The same happens in GTA 6.

Recall that these videos are not officially from GTA 6: leakTherefore, it is not possible to get a definite confirmation, but the consensus of fans and experts in the industry is that it is indeed the next game of Rockstar Games shown in these videos. 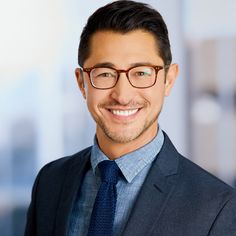