Elden Ring: The new patch fixed a glitch that triggered some kind of hard mode 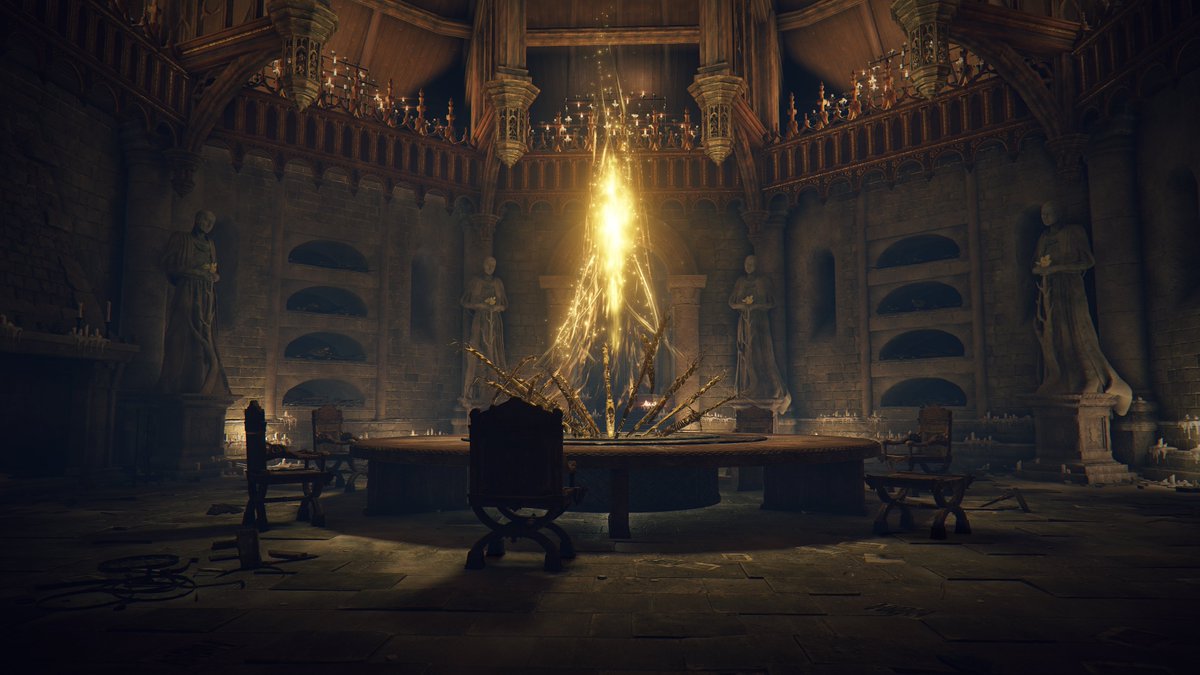 Released today Elden Ring update 1.06The action role-playing game from FromSoftware. The update made some changes but also fixed some bugs and glitches. One of them was quite interesting, because it’s kind of hard modeif we want to use these terms.

More precisely, let’s talk about wearing fia, a piece of player wearable equipment. This armor allowed the player to be more easily seen by enemies, even while crouching. Additionally, Charged Attacks also damaged allies – the latter being a big problem in group fights. But now, the Elden Ring 1.06 update has fixed these glitches.

The funny thing is equipment It is described as “extremely soft, not harming the weakest bodies and allowing it to share its own heat”. A robe designed to do no harm made it possible to inflict damage on allies: this is the summit.

At the same time, as Elden Ring players will know, fia she is ready to harm those she embraces (in exchange for a little more stability, it should be said), so in a sense the dress effect is both consistent and inconsistent with lore.

For all the other details of Patch 1.06, here is our exclusive news.

Read more
Previous articleMarvel’s Midnight Suns is the best game ever created by Firaxis.
Next articleWorld of Tanks celebrates its 12th anniversary on the beach