B4 eSports announces the signing of a contract with the Poppins in the women’s CS:GO roster 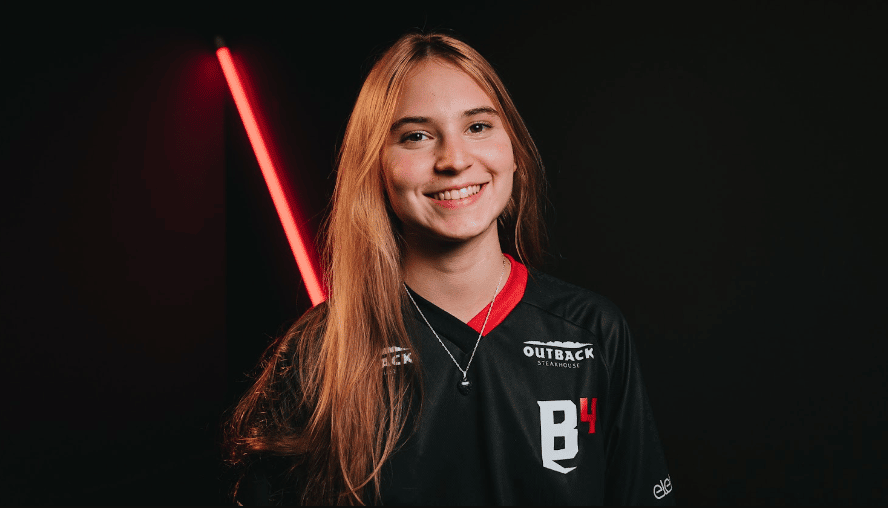 This Tuesday (30) B4 eSports, the e-sports organization formed by friends that was originally born as a guild in Free Fire, announced the hiring of Najila.poppinsSanchez to her women’s CS:GO team. At 16 years old, Poppins is one of the greatest discoveries of the national scene. The player, who has worked in major Brazilian organizations such as SWS, Black Dragons and W7M Esports, mixes his youth with all the experience gained from working in several teams.

For Antonio Cardoso, founder and CEO of B4, the arrival of Poppins will be another good addition to the team: “Since we announced our participation in women’s CS:GO, we wanted to analyze the market as a whole and understand what we could do if we needed new athletes. Poppins, in addition to being a great player, already knows the girls on the team and arrives to add even more gas and guts to the team.

We have a lot of goals in the game and I hope Poppins will help us achieve them.”

Check out the full B4 eSports Women’s CS:GO roster below:

Poppins started making a name for himself in the competitive CS:GO scene when he was 15 years old. The athlete, considered one of the greatest female discoveries of recent years, has demonstrated a high competitive level in 2021, even being nominated for the Esports Brasil Award in the Discovery of the Year category and Draft5 in the Young Woman of the Year category.

The new athlete will make his debut for the team this Tuesday (30) when B4 eSports takes on Meta Gaming during the GamersClub Women’s League. To learn more about the organization and its news, visit its social networks: Instagram as well as twitter.

B4 eSports is an electronic sports organization that has teams from Free Fire Mobile, men’s and women’s Counter Strike, and women’s Valorant. Created by a group of friends in 2019, B4 is already one of the main organizations in Brazil, collecting titles such as the 6th Brazilian Free Fire League (LBFF) and being a benchmark in all the modalities it contests.

New adventures, new enemies, new challenges and new vehicles...
Read more
Previous article
Readers are clear about the PS5 price increase: these are their views on the controversial decision
Next article
Filtered averages and statistics of Real Madrid players and 23 Icons of FIFA 3