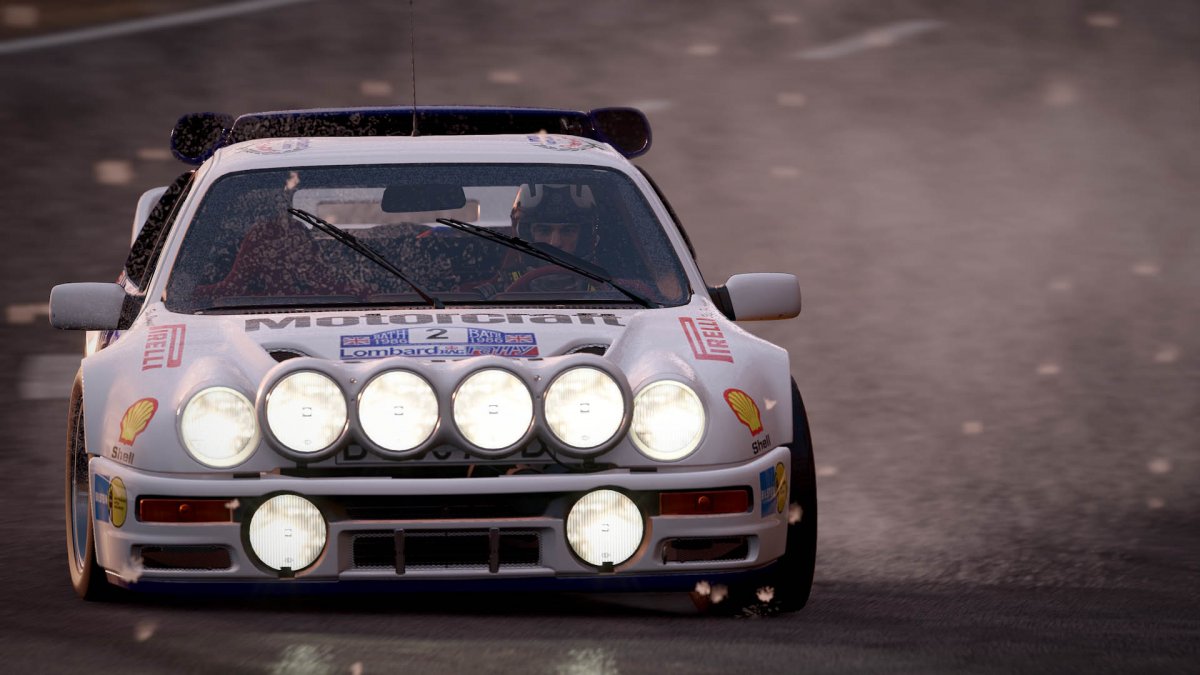 Slightly Mad Studios soon posted a tweet to announce this. CARS 1 and 2 Project they will be removed from sale in digital stores. It’s simple to explain why: they’re about to expire licenses cars and circuits.

The message also reminds you that: Development Team He’s working on a new racing game that he’ll elaborate on when the time comes:

“We’re focused on creating the best racing simulators, and as mentioned, we can’t wait to share more about Slightly Mad’s next project when the time comes.“

Unfortunately for licensed titles, it’s a sadly common fate that the first two Project CARS will suffer. It is generally not feasible to renew them, mainly because the expense would be excessive for those outside of the market games. In some cases, like FIFA, games are pulled off the market without much hype, while in others, rumors are inevitable.

Project CARS 3 is untouched for now, but we imagine its fate will be no different from its predecessors once the licenses expire.