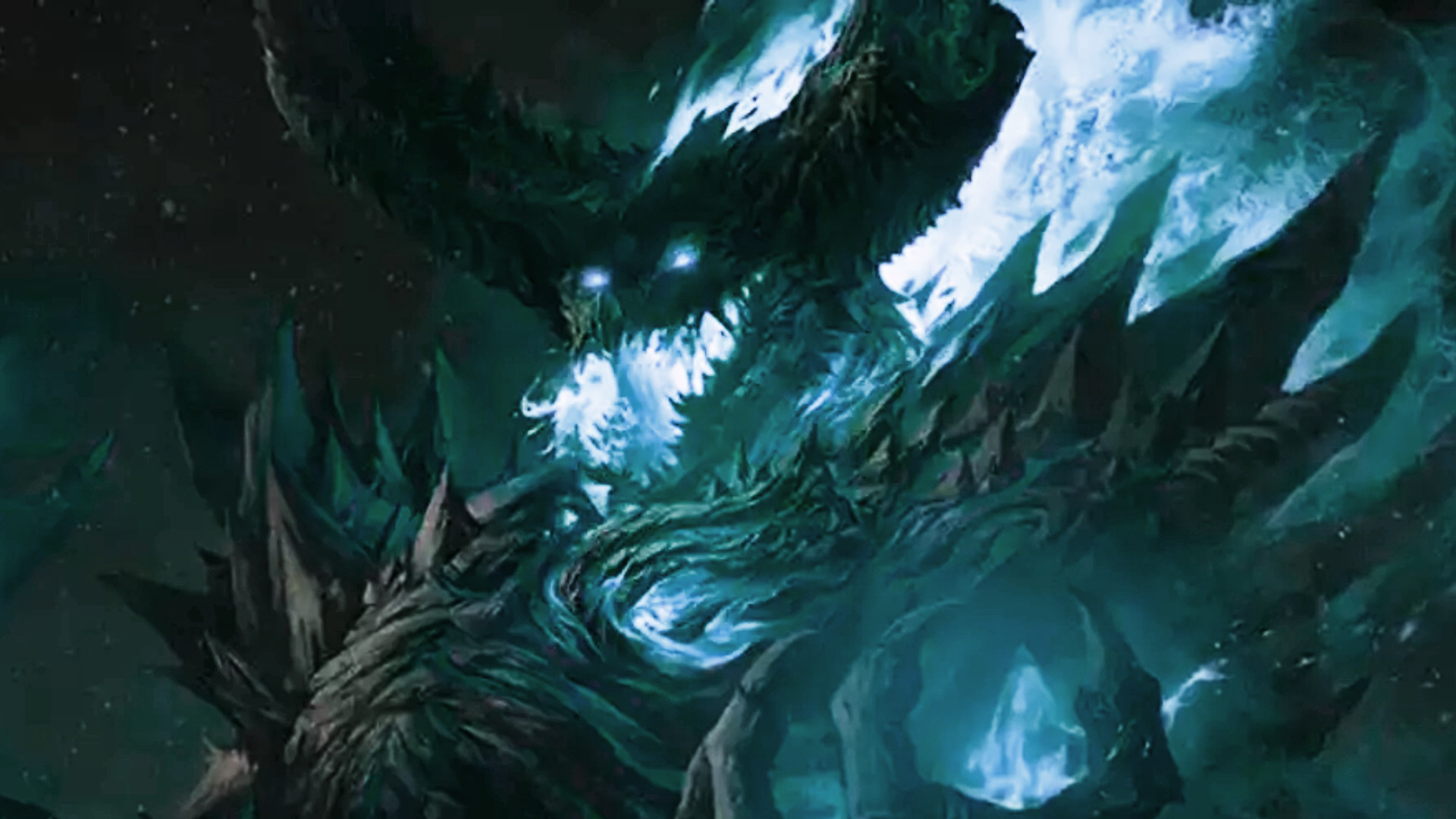 A persistent Diablo Immortal bug is preventing RPG players from completing quests in Helliquary raids. Players are reporting that they have encountered a bug in the Lassal the Flame-Spun quest that prevents them from completing the quest after killing Lassal in a free game because the required character is busy with another quest.

User WhiteSin reported the bug on the Diablo Immortal bug reporting forum and many users responded by repeating the issue with similar issues. WhiteSin says that after killing Lassalle, the game’s first Helliquary boss, they can’t complete the two yellow quests because “that quest’s character is busy with another quest.” The Frozen in Fear quest, which pits users against Vitaat’s second boss Helliquary, seems to take precedence and prevents the Lassal quest from being returned.

Another user, ECKoh, explains the problem: “I don’t get loot every time I kill Lassalle, and Vitaat is a much tougher boss that my strength rating isn’t high enough yet.” Basically, it seems like players facing this bug can’t get their rewards from fighting Lassal the Burning Flame, which is designed as an entry level raid, because the Vitaat quest takes precedence despite being a much higher level. tall.

At the time of writing, there has been no feedback from Blizzard in response to this issue, but given the rather disruptive nature of this bug preventing players from performing any of the major late-game actions, it seems like it should be considered high. . . a priority.

If you are leveling up Diablo Immortal, look for another Diablo Immortal bug that will reduce the amount of experience gained. If you’re planning on taking on the Helliquary bosses and hopefully avoiding the aforementioned trap, be sure to check out our best Diablo Immortal builds and our picks for the best legendary Diablo Immortal items to get you geared up.