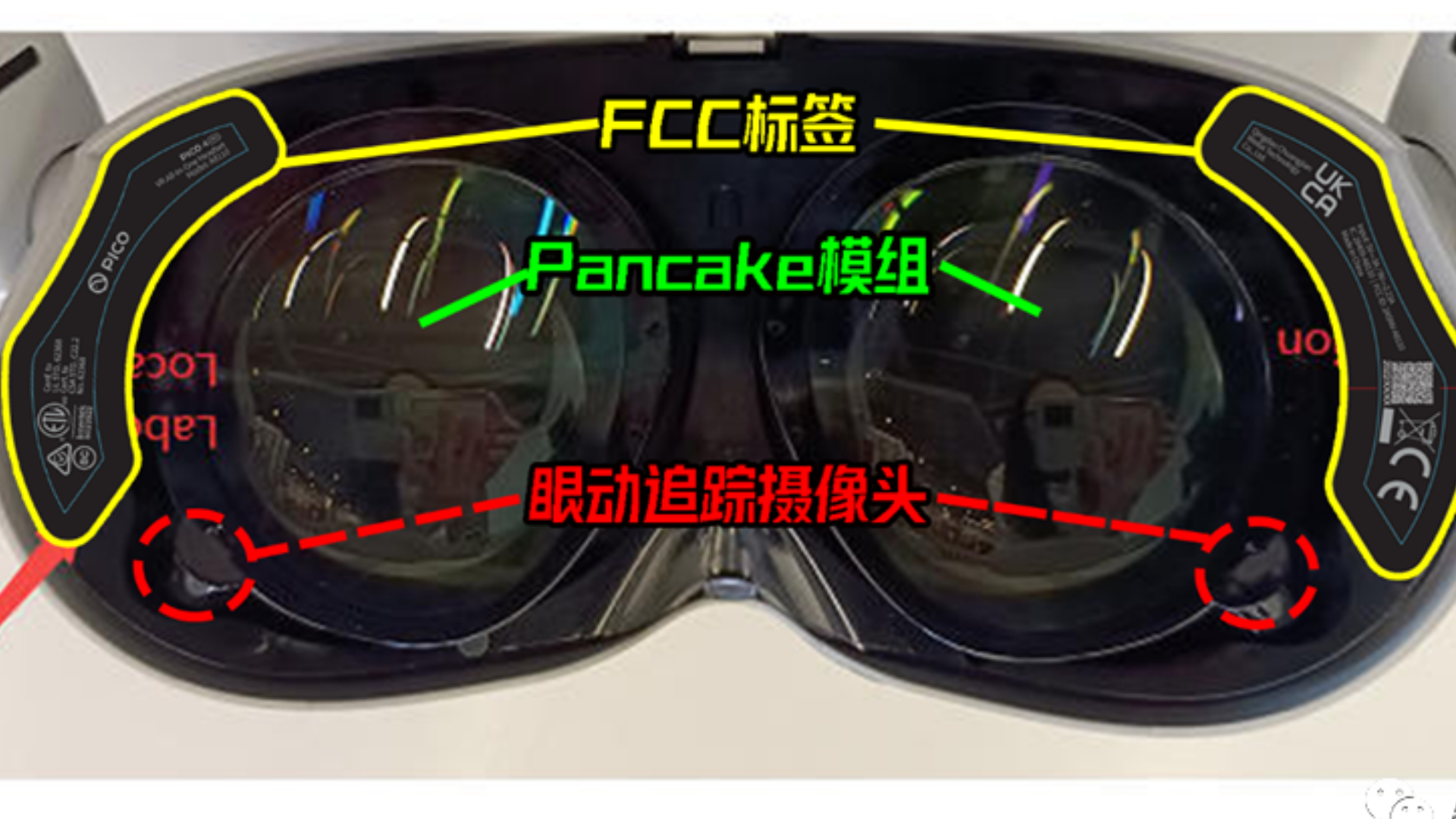 The Oculus Quest 2 may be the best VR headset on the market, but an alternative could put the Meta under pressure come September. Equipped with pancake lenses, the competing VR headset will likely be competitively priced as the company behind it is expected to adopt an “aggressive subsidy strategy”.

According to an analyst post on Wechat, Oculus Quest 2’s competitor will be the Pico 4, a new virtual reality headset from Chinese conglomerate Bytedance (via UploadVR). Pico Neo 3 can be purchased in Europe. However, the leak suggests that the two new headsets will soon receive a worldwide release, targeting both the Quest 2 and Meta’s upcoming Cambria project.

The analyst says that the Pico 4 will compete with the Quest 2 by including pancake lenses, which will reduce the weight of the headset and improve image quality. On the other hand, the more capable Pico 4 Pro will come with built-in eye tracking, potentially allowing it to trade blows with the metaverse-focused Quest Pro.

Price could be a key factor in the VR headset market, with the Oculus Quest 2 now costing more due to rising prices. If Bytedance can undermine the new MSRP Meta and offer a similar experience, the social media giant could face stiff competition.

Naturally, this is good for consumers, as it means both companies will have to lure enthusiasts with lower prices for VR headsets and all-in-ones. Whether Meta can really rise to the challenge remains to be seen, but a competitive contender may be enough to keep future releases like the Oculus Quest 3 and Cambria from carrying premium price tags.