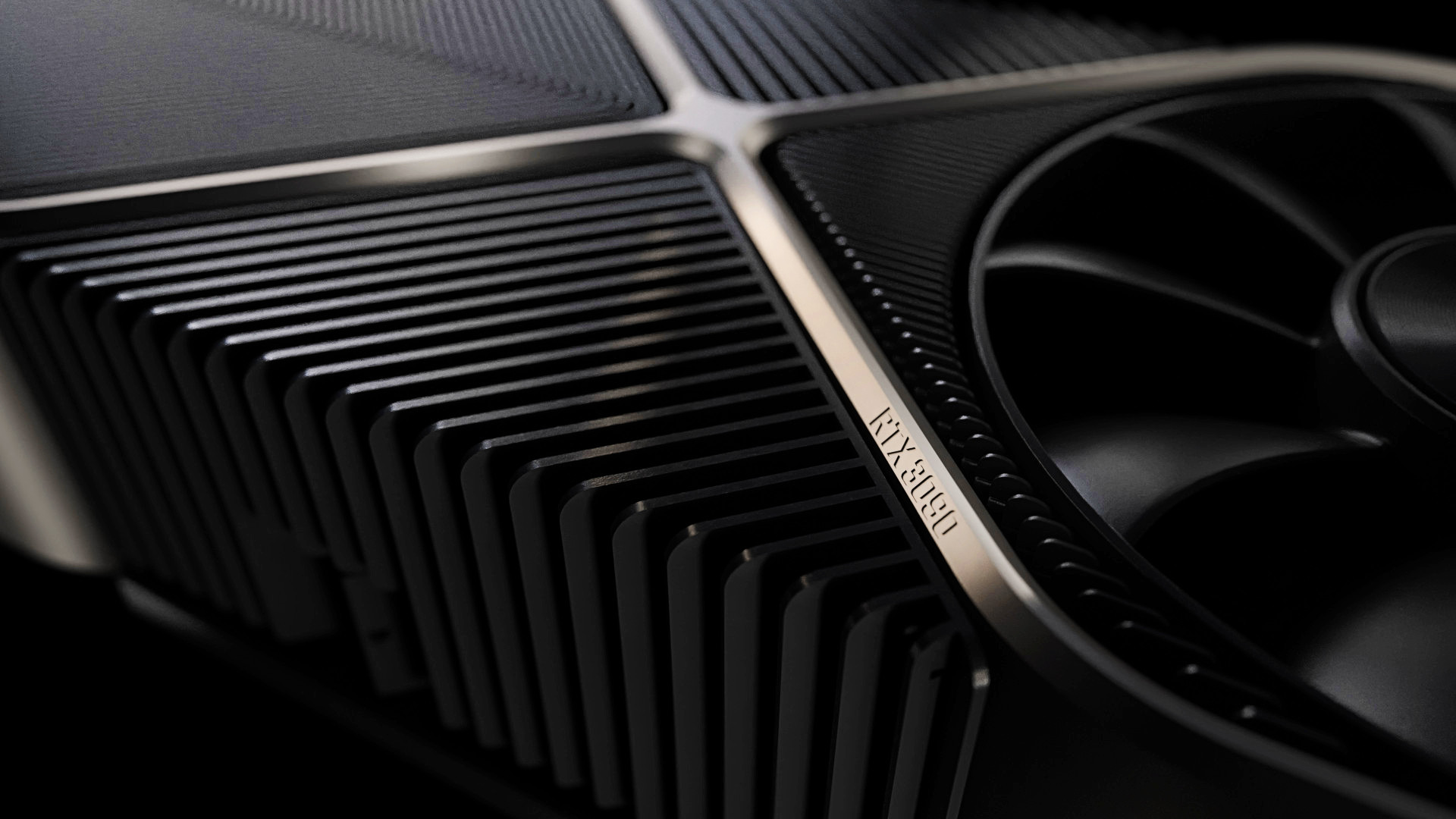 The GeForce RTX 4090 may be the best graphics card in the upcoming RTX 4000 series, but the company has yet to prove just how much more powerful it is than Nvidia’s current flagship RTX 3090 GPU. TimeSpy Extreme are true, it could almost double the performance level of its predecessor.

In a tweet, a hardware leak kopite7kimi, claims that the RTX 4090 is capable of scoring over 19,000 points in the TimeSpy Extreme test. Unfortunately, however, they haven’t provided any screenshots to confirm this, so it’s best to take this news with a grain of salt.

That’s almost twice as much as the Founders Edition RTX 3090 at around 10,000. While these results don’t necessarily show how well the RTX 4090 will perform when running top PC games, they do at least give us an idea of ​​the monstrosity of a GPU. .

The RTX 4090 would no longer be delayed, so we should see it appear in October. However, AMD’s RDNA 3 graphics cards will also go on sale later this year, and Radeon’s new flagship could be a strong competitor for Nvidia’s GPU.