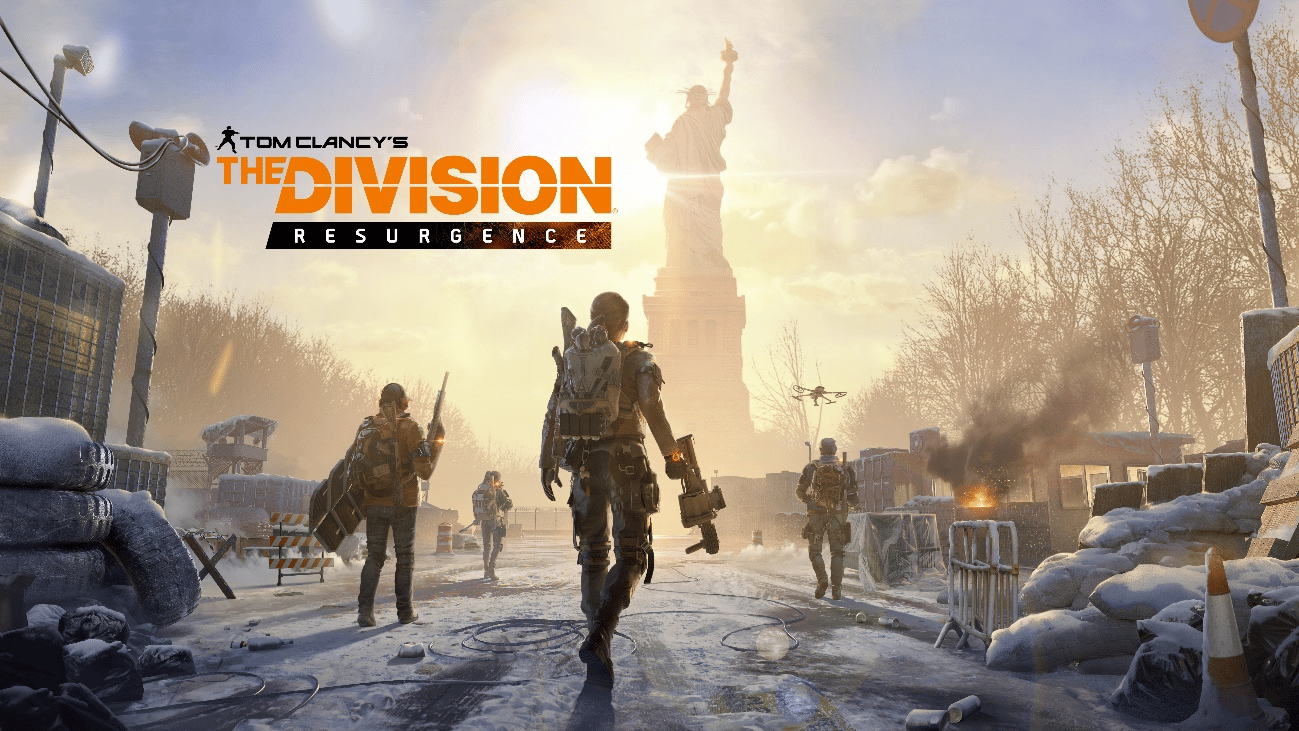 Ubisoft has just announced the free-to-play Tom Clancy’s The Division Resurgence, a new third-person RPG shooter in the Tom Clancy’s The Division franchise. The game will be released for mobile platforms and is based on the original game in the series, but differs in story, classes and enemy factions. Packed with challenges and news, The Division Resurgence will be available for iOS on the App Store and Android on Google Play. Players who want to compete for the opportunity to participate in future stages of testing the game can now register on the official website.

Read also:
Learn to create comics
62 best The Sims 4 mods
15 Best Similar HappyMod Apps
Windows 10/11: how to activate without installing anything
The Complete Guide to Character Creation and Design
WordPress: all about website builder

The Division Resurgence excels in bringing the famous original The Division experience to mobile devices, and in this adventure, players will find a new, independent storytelling immersed in a large open world where they can freely explore urban environments with breathtaking graphics. . The game can be played in both solo and co-op modes and will feature several PVE challenges, from main campaign missions to activities scattered around the map, as well as new gear and weapons.

Set in a modern post-Crisis New York City, the game offers a unique look at key historical moments from The Division and The Division 2. Chaos continues in the city and, as an agent of the Strategic Homeland Division, players will have to protect civilians. from hostile factions and help build a better future. At the same time, they will meet new characters with unique stories and face powerful enemies with abilities that promise great challenges.

Players will be able to customize their characters with collectibles and upgrade their gear to face the threats of the game. As they level up and unlock specializations, they will also have access to unique weapons and gadgets that they can use at any time. This new dynamic will allow players to further test their skills and find the best way to play the co-op version of the game alongside other department agents.

The Division Resurgence is being developed to provide a great experience for both old The Division players and newcomers, and its controls and interface will be fully optimized for mobile devices.

To learn more about The Division Resurgence click here.

Ubisoft is a universe developer committed to enriching the lives of gamers with original and memorable entertainment. Ubisoft teams in studios and commercial offices around the world are working to create and develop an exciting and diverse portfolio of games with brands such as Assassin’s Creed®, Brawlhalla®, For Honor®, Far Cry®, Tom Clancy’s Ghost Recon®, Just Dance®. , Rabbids, Tom Clancy’s Rainbow Six®, The Crew®, Tom Clancy’s The Division® and Watch Dogs®.

Through Ubisoft Connect, players can access an ecosystem of services to enhance their gaming experience, earn rewards, and connect with friends across platforms. The Ubisoft+ subscription service gives users access to a growing catalog of over 100 Ubisoft games and add-ons. In fiscal year 2021-22, Ubisoft recorded net bookings of €2.12 billion. To find out more, visit the official website. Talk to us in the comments and let us know if you liked this news and take the opportunity to read more news on our website.