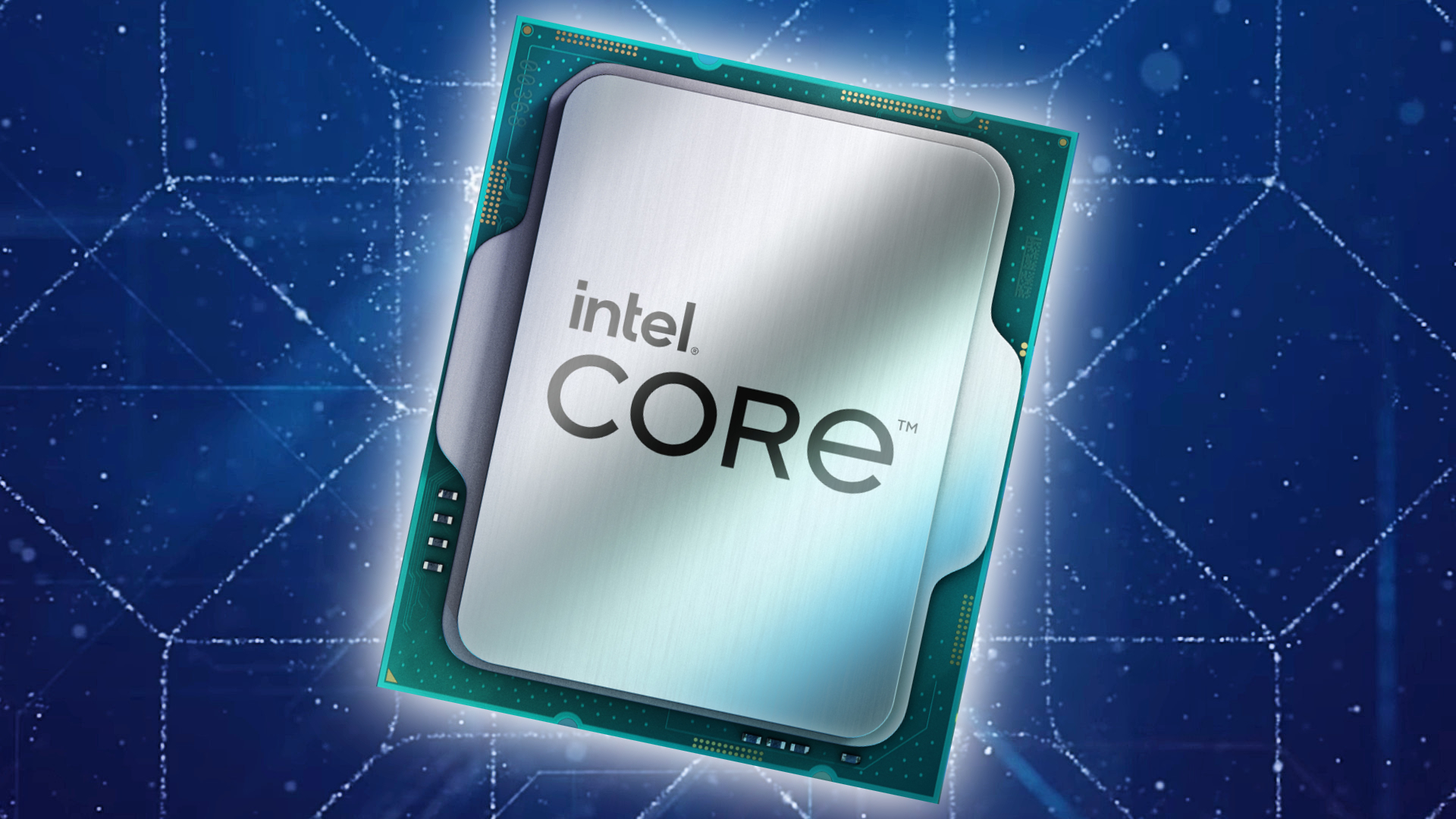 Intel Raptor Lake CPU specifications have been released, and the next generation Raptor Lake-S chip will support both DDR4 and DDR5 RAM. Also, the company’s 13th generation processor is expected to feature more PCIe Gen 4.0 lanes, but the new information raises some concerns about PCIe 5.0.

During the Shenzhen presentation, it was shown that the Intel Raptor Lake-S processor will maintain DDR4 support, meaning you won’t have to upgrade your gaming PC with a new motherboard and RAM. The chip will also support DDR5 speeds of up to 5600MHz, which is an upgrade from Alder Lake’s current-gen capabilities.

While the presentation does address some of the memory issues, it does question compatibility with Raptor Lake PCIe 5.0. The chip is apparently still limited to 16 lanes, which will be split between SSD storage and your choice of shiny new graphics card. By comparison, the next-gen AMD Zen 4 processors are said to have 24 PCIe 5.0 lanes, a bandwidth advantage that could give them an edge over Intel’s offering.

Support for DDR4 Raptor Lake could help increase the pressure on AMD as Team Red’s Zen 4 processors appear to be falling off the standard. However, the Red team is reportedly considering releasing new Zen 3 chips before the Ryzen 7000 arrives, and the move could help bridge that particular compatibility gap.

The next generation Intel Raptor Lake processors are expected to go on sale later this year, with an engineering sample already on the black market. Rumors suggest that the chip will break the 5 GHz limit and offer a 20% performance boost on Alder Lake.