Halo Infinite details how progress in the co-op campaign will work, coming soon 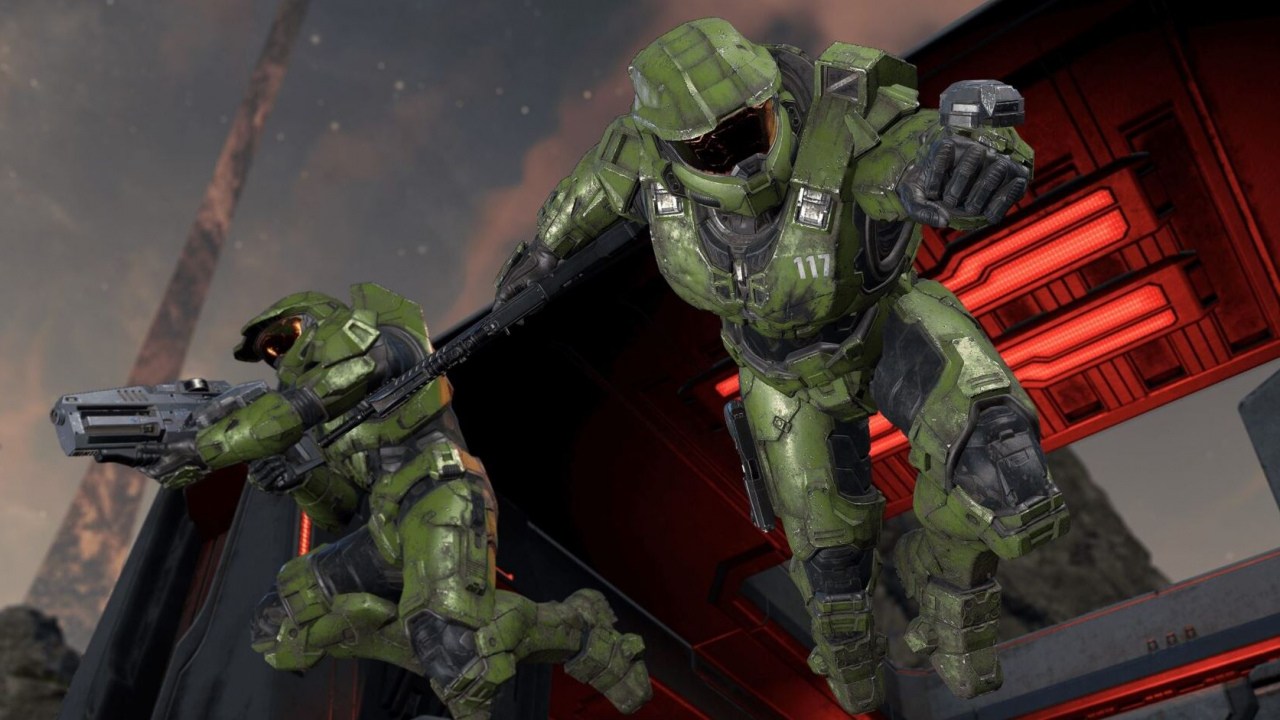 Halo Infinite details how progress in the co-op campaign will work, coming soon

343 Industries has confirmed that insider testing will begin the week of July 11.

Halo Infinite has been receiving content regularly since its release on PC and Xbox consoles in December last year, but 343 Industries The launch of one of the most anticipated game modes is still pending: collaborative campaignwill start testing this month.

In a new entry on the official Halo Waypoint blog, those responsible for the title further narrow down the start of these tests. Members of the Xbox Insider or Halo Insider program can join From the week of July 11 In the joint campaign test on Xbox and Steam.

Also, Isaac Bender (Lead Software Engineer) and John Mulkey (Lead World Designer) explained on the blog: co-op campaign progress will be shared between playerssomething that other titles with a strong collaborative component don’t usually have.

According to them, they take this decision because they don’t want to leave anyone behind. “You can play solo, get into a co-op session for a few hours, and then go back to solo playing and all mission progress will be keptincluding collectibles purchased, gear found, and achievements earned,” explains Mulkey.

Progress and unlockables are sharedHalo Infinite will consider to the person who has made the least progress anything advanced to structure the world and cooperative games will affect solo games. Players will be able to move about 300 meters away from each other and a warning message will appear if they move away from each other. If they don’t come together, they will die. Xbox Game Studios firmly believes this is the best decision for players to progress through the campaign together. The game adds the states of all the missions in the save files and games will be hosted on dedicated serversto be able to enjoy cross-platform gameplay.

Elsewhere, on 343 Industries’ 2022 roadmap, tattoo mode From September or its premiere Season 3 with new maps, game modes and events later in the year.

If you want to know what we thought of the game at the time, we recommend reading Mario Gómez’s analysis of Halo Infinite on 3DJuegos.

Read more
Previous article
What is the MUX switch for and does your gaming laptop need it?
Next article
Diablo Immortal: It takes $540,000 to fully upgrade a character, according to a new estimate