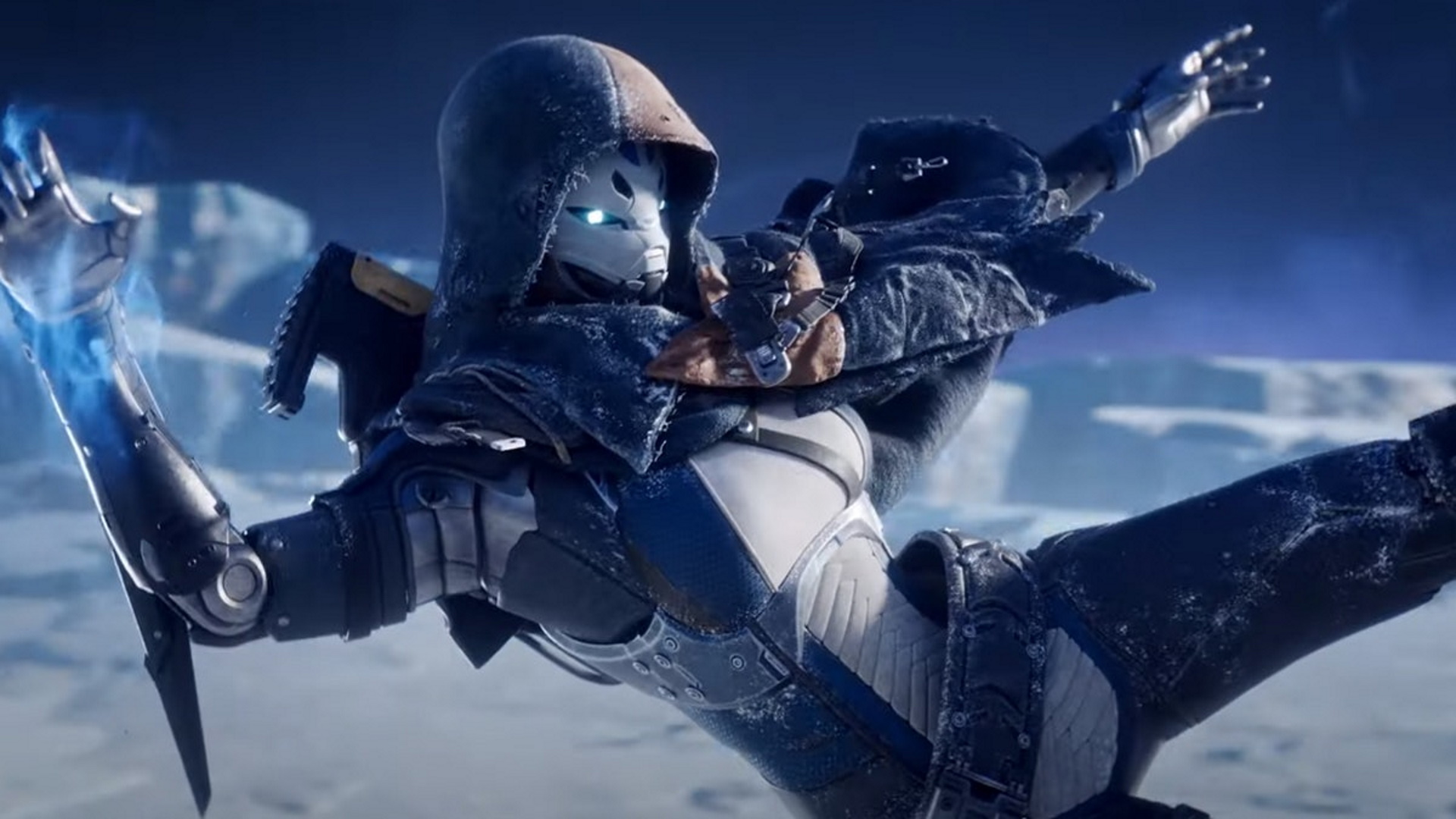 Destiny 2’s aerial performance has improved considerably across all categories, Bungie announced on June 30 this week from Bungie. Or more specifically, the aerial efficiency penalty for accuracy and aim assist decreases in FPS play. Bungie Lead Designer Chris Proctor said the changes came after spending a lot of time testing them in Season 18, and instead of making everyone wait for this season’s release, the team plans to add these changes in Season 17. ., even though they mentioned the lack of release. Date.

“We were careful to make weapons too easy to use in the air when we launched Season 17, preferring to spend time evaluating them and then buffing them rather than nerfing them. We’ve been looking into this in-game for a few weeks and we’re confident we can safely reduce flight accuracy and aim assist penalties significantly for our primary weapons.”

TWAB details several other weapon tweaks, including that nerfs for Lorenz and The Last Word are in the works, as well as the Gjallarhorn. Hand Cannons and Scout Rifles are getting much-anticipated buffs to their base damage and critical hits.

Elsewhere, Bungie revealed that Grandmaster Challenges would be returning soon, though he didn’t mention a specific date.

In the meantime, there is still a lot to do until these changes arrive. Whether you’re looking for Xur or the current Legendary Lost Sector, or wondering what Nightfall and Timelost weapons are coming this week, we’ve got you covered on that front.