Dying Light received a free upgrade to the Enhanced Edition 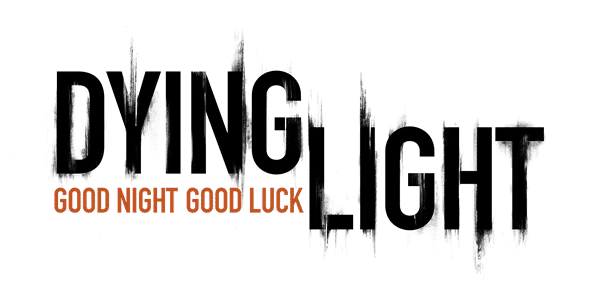 Techland announced that as of today (5th) all owners of the Standard Edition dying light will receive a free automatic update Extended edition. To download additional content, players must launch the game and select the “DLC Packs” option from the main menu and download all the add-ons. if you never played Following before, now it is possible and completely free.

If you have the basic version dying lightyou will now be able to access the following content:

Dying Light is getting update 1.49. see what comes

For players who already have Extended edition, with the 1.49 update there are several new features. Tolga and Fatin, eccentric twin engineers, will reward you with their latest invention if you help them. To get the plant, join the Tolga and Fatin event and defeat a certain number of 7 different types of enemies, add killing these monsters to the global hunt for 10 million infected, and help the community unlock royal mods.

If you want more, go back in time with new downloadable content for Dieselpunk, which includes a Gut Render chainsaw with bleeding effect, a new costume, two extremely brutal weapons and a new buggy skin. Immerse yourself in the fantastic atmosphere of the Dieselpunk set in this trailer.

The Hellraid expansion also received its latest update, which brings a number of improvements and tweaks, including the only firearm in this expansion, the Deadly, an overhauled arsenal, and new consumable crystals that provide unique benefits. Discover all the new features of the Hellraid DLC update in this trailer.

Finally, the long-awaited Become a Zombie mode update will improve the PVP experience thanks to the community dying light. With the help of some really interested players, we’ve been improving Become a Zombie for at least seven years, but now it’s time to balance the latest optimization. Look Here a complete list of fixes coming to Be the Zombie.

Dying Light 2 Stay Human (see website) is an open-world RPG sequel to the critically acclaimed Dying Light released in 2015 with over 20 million players worldwide. This time, players will have to explore the City – the last stronghold of humanity in the fight against the virus. The parkour mechanic allows players to explore a vast open world and use it in tactical combat.

A ruined civilization and the modern world of the Dark Ages require a creative approach to finding items and creating equipment. Gameplay changes throughout the day and night, so players can dare to plunder the abandoned lairs of the infected by night and uncover the dark secrets of those in power by day. Players must choose the side they want to follow and write their own story.

Read more
Previous article
Xbox cloud Gaming: Fortnite still playable on iPad and iPhone
Next article
Elden Ring from Lord of the Rings, Aragorn in the game thanks to montages and mods