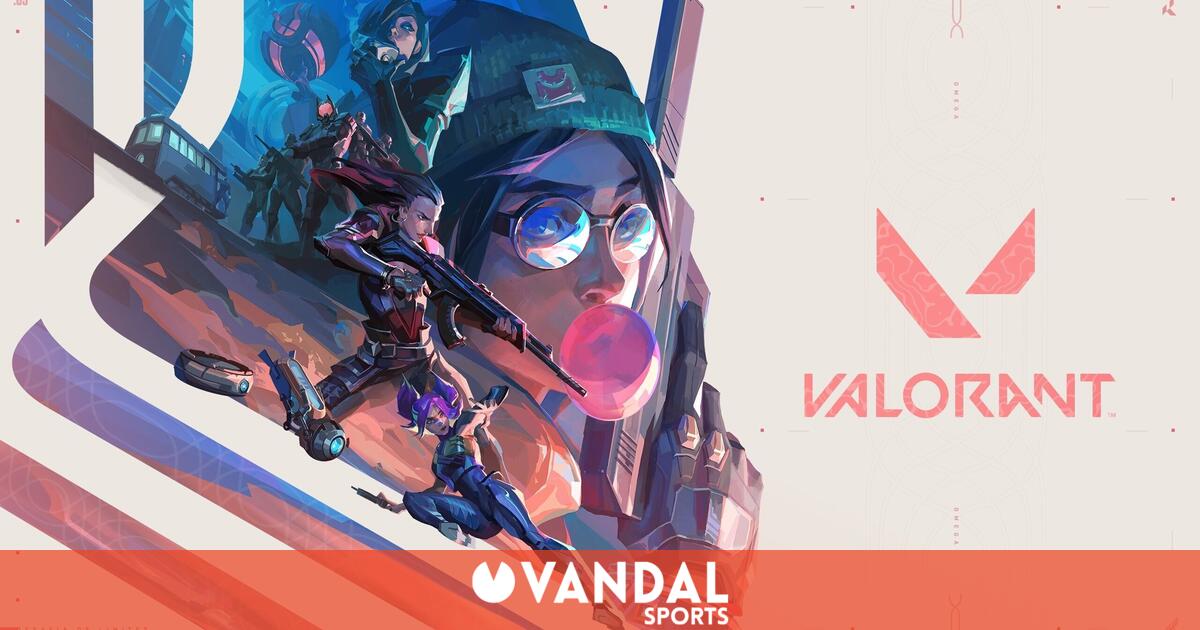 valiant It has grown tremendously as an esport in Spain, which now has a very popular competition called esports. Valorant Regional League Spain Rises MediaMarkt Intel where we see the best teams in our country compete on Riot shooter servers.

the tournament is coming final stages and this week we were able to see quarterfinals The two remaining semi-finalists emerged (first and second seeded straight into the semi-finals in the regular stage). UCAM Tokiers beating the Arctic 1-2 Rebel Game They managed to secure their place in the next stage by beating Movistar Riders 2-0.

In the semi-finals, they were waiting for Case Esports, who came as the first division of the “liguilla” to face Rebels Gaming, and the Giants faced off against UCAM Tokers.

Both the semi-finals and grand final of VRL Spain will take place in person as part of Ubeat Live, a new entertainment event hosted by Mediapro. 1-3 July in Barcelona.