Call of Duty Warzone 2.0: Is the loot system already criticized? 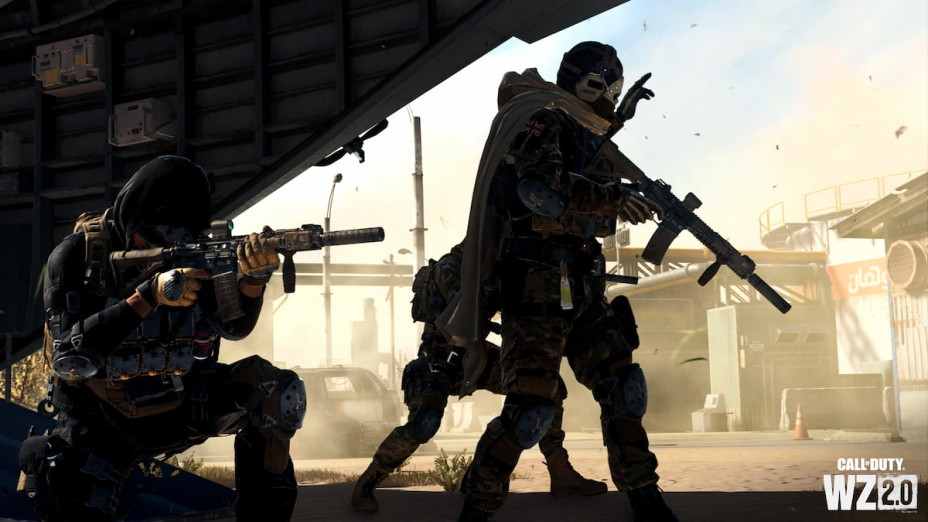 The evening of September 15 was an important evening for Call of Duty players. We actually had an official announcement. Call of Duty: Warzone 2.0 is Infinity Ward’s next Battle Royale So who will be joining our PCs and consoles on November 16, and if there’s any excitement, sadly there have been some hiccups.

Since the show, a few publishers have been able to live stream select Call of Duty: Warzone 2.0 games, and while the revival has brought a lot, there’s still a loot system that leaves a lot to be desired.

Article! Something must have gone wrong and this is unfortunately one of the points overloaded by the devs namely the loot. Contrary to the name of Call of Duty: Warzone, the loot system and everything around it is very different from what we had before. As many rumors say, Here we are faced with a system similar to Blackout, the battle royale of Call of Duty: Black Ops 4.And the pill was hard.

Although there is currently only one alpha version, Several editors agreed that this point should be revised.. According to various descriptions, including that of Streamer sky rose, It’s incredibly dark, hard to see the different things to lootCompared to Warzone and all of that lacks dynamism. Otherwise, When you open a chest, the items don’t magically appear, but a list of what’s inside appears on screen. (chest). While this could be convenient, it could also be a real pitfall, as for example players would take more time to read and look at what’s inside than to grab absolutely everything and quickly walk away.

It’s worth remembering that there’s only one alpha at the moment, and we sincerely hope the devs revise the totally unintuitive loot at this time.

See you in November to play Warzone 2.0

make you remember Call of Duty: Warzone 2.0 will be free on November 16 and on PlayStation, Xbox and PC consoles. It will obviously be Call of Duty: Modern Warfare 2 and will include a combat pass that will allow players to unlock rewards: weapon skins, operators…

Finally, many battles will take place on the Al Mazra map, which is a disturbing reminder of what we had with the city of Verdansk at that time.

SEASON: letter to the future